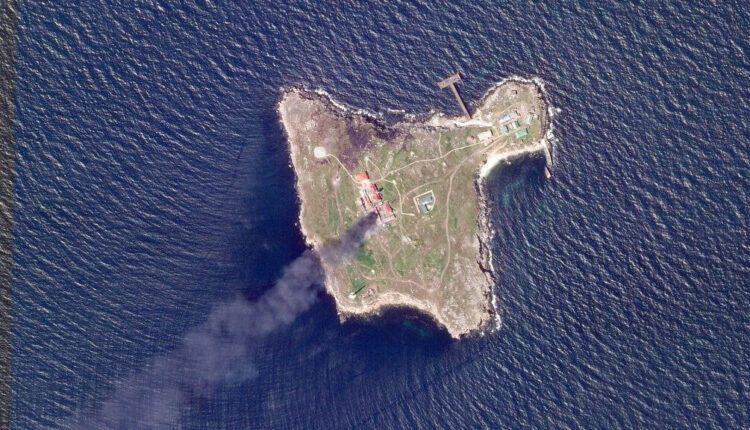 The day before, we that Snake Island in the Black Sea is becoming a real «hot spot». How to look into the water. Another attempt to «probe» the situation and land troops on the island was made by the Armed Forces of Ukraine. Results… not so good.

From the report of the Ministry of Defense of the Russian Federation:

During the night over the Zmeiny Island, Russian air defense systems destroyed two more Ukrainian Su-bombers 10 and one helicopter Mi- of the Air Force of Ukraine, as well as in the area of ​​​​the city of Odessa, an unmanned aerial vehicle «Bayraktar- TB2». In total, four Ukrainian aircraft, four helicopters, including three with landing troops on board, three Bayraktar-TB2 unmanned aerial vehicles and one landing assault boat of the Ukrainian Navy were destroyed in the area during the day.

Later, the military department clarified that the high-precision missiles of the Russian Aerospace Forces destroyed the corvette of the Ukrainian Navy of the project 1067 in the Odessa region (such as in the photo). 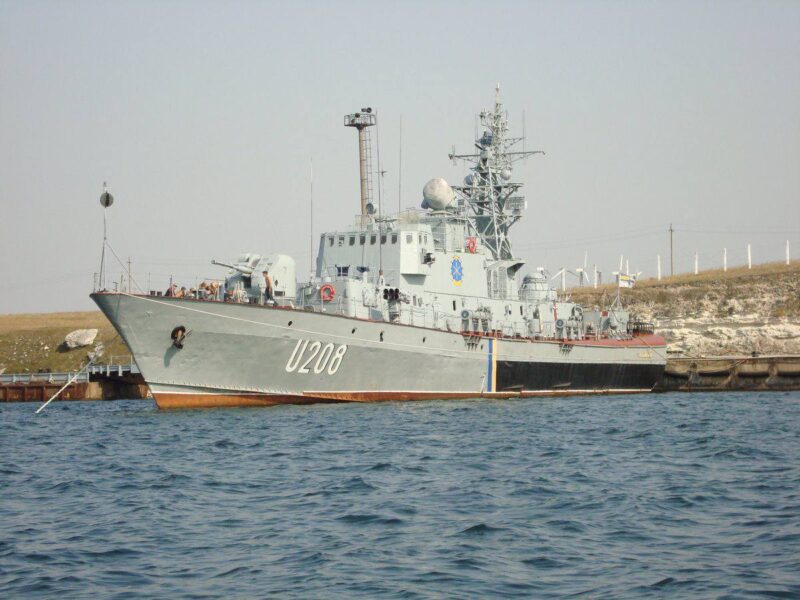 So all attempts to «return» the Snake so far are shattered by the power of Russian weapons. And … combat ingenuity. True, there are no our units on the island itself now. The reason was announced in Vladimir Solovyov (very efficiently voiced):

Taking into account the fact that American howitzers M are deployed in Zatoka (Odessa region) 777, equipped with Excaliburs, the Armed Forces of Ukraine can operate on the territory of the island from a maximum distance. The RF Armed Forces do not need to be physically located on the island at this stage. But for Ukraine, control over the island is critically important.

So, Serpent’s Island turned into one big trap. For Ukrainian «targets», Turkish drones and victims of propaganda.

PS. From the evening briefing (Sunday, May 8) of the Ministry of Defense of the Russian Federation:

In Ukraine, they were “born” with another provocative statement on the Crimean bridge