New investment projects worth about 1.5 billion rubles approved in Crimea 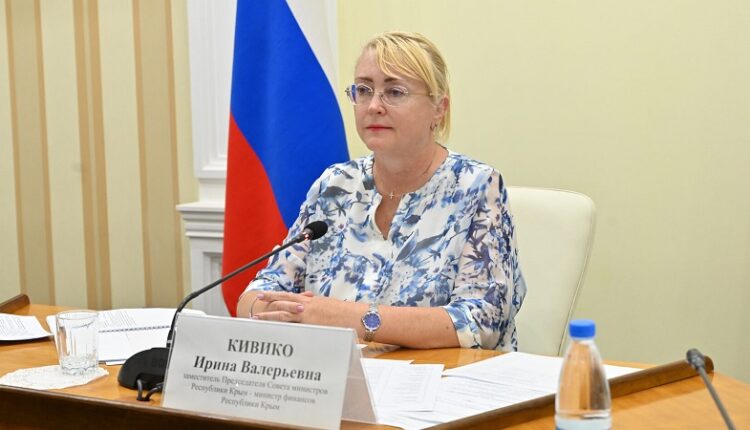 A number of investment projects in the field of agriculture, resorts and tourism with a total planned investment of about 1.5 billion rubles were approved in Crimea at a meeting of the republican council for improving the investment climate.

All projects are important and necessary for the republic. We hope that investors will be able to implement them within the specified timeframe, we wish them success , — said Deputy Prime Minister — Minister of Finance of the Republic of Crimea Irina Kiviko.

One of the projects is for the cultivation of grain and oilseed crops in the Leninsky district.

The investor intends to apply the introduction of new agricultural technologies and plans to grow winter wheat, sunflower and barley. The total investment will amount to 100 million rubles, the operational phase should begin in July this year. It is planned to create more than 10 jobs, — said Irina Kiviko.

In the Bakhchisarai region, on the basis of one of the wineries, an investment project will be implemented to organize and develop wine-making production with the production of at least 3 million bottles per year: dry, sparkling wines and cognac. The volume of investments will be 10,4 million rubles.

Taking into account the fact that the President set the task for the authorities of the republic to increase the tourist flow to 10 by the year 60 million people, projects for the development of the sanatorium and tourism industry are very important and relevant , — said Irina Kiviko.

Photos and materials: press service of the Development Corporation of the Republic of Crimea.

Find out more:  One of the conclusions after the night shelling of Belgorod: it is necessary to strengthen the protection of the Crimean bridge
13
Share

The military commissar of Sevastopol: «The draft is in no way connected with the conduct of a special military operation»