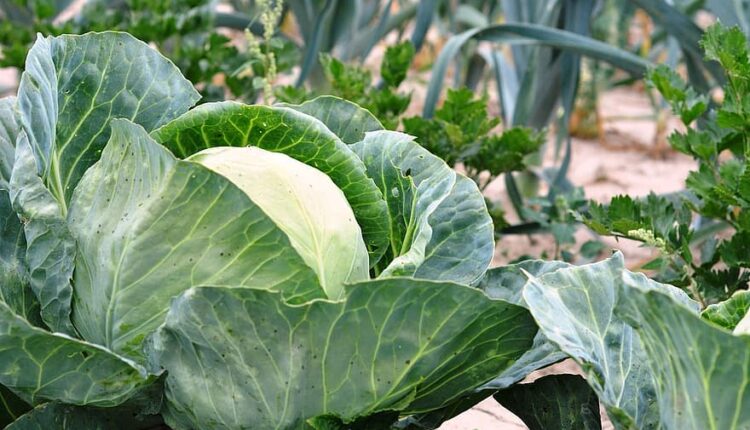 October 3 was popularly called the threshold of pre-winter. It was noted that if the wind blows from the south — it is warm, from the north — to cold, the east wind — to clear and warm weather, the west — to high humidity.

Cabbage was always chopped on Astaf’s Day, as heads of cabbage touched by frost received a unique taste.

And on October 3, the millers celebrated their holiday. Our ancestors had an ambiguous attitude towards people of this profession: on the one hand, they were irreplaceable, since it is very difficult to get high-quality flour at home, on the other hand, they believed that without evil spirits (according to beliefs) it was impossible to build a mill and grind grain. It was believed that for this it was necessary to bring a human sacrifice to the water: push a person under the mill wheel or into the pool. And every year on October 3, the waterman had to be reminded of this by throwing bread into the pool and pouring vodka into it. The people believed that it was within easy reach from the pool to hell, because prayers were never held at the mills.

In addition, near the mill, people were afraid of meeting a beautiful woman and a black dog, since the unclean force that sets the wheel in motion could take just such a shape.

It is worth noting that the abandoned and destroyed mill, according to popular belief, was an even more dangerous space: ghouls sat on the roof, and devils sat on the pillars. A traveler who accidentally wandered into such a dead place could never be seen.

Find out more:  Crimea is a leader among popular destinations for fitness tourism

On October 3, the Church honors the memory of St. Eustathius of Rome, a martyr who was previously a military leader under Emperor Titus and Emperor Trajan. After he saw the image of Jesus on the cross between the horns of a deer during the hunt, he decided to convert to Christianity. After that, two sons Eustathius and his wife were baptized. Fate tested Eustathius — his cattle died, the servants died, and when the emperor Hadrian came to power, paganism began to flourish in the country. Since Eustathius refused to sacrifice to the gods, for this he was tortured and killed.

About our heroism. The Ministry of Defense of the Russian Federation — about examples of resilience and courage of the participants of the NWO

Accident with a regular bus in Belogorsk. The culprit of the accident, the driver of the car, was hospitalized