Oh, how … the US and NATO allow negotiations on Ukraine in the event … the capture of the Ukrainian Armed Forces of Kherson 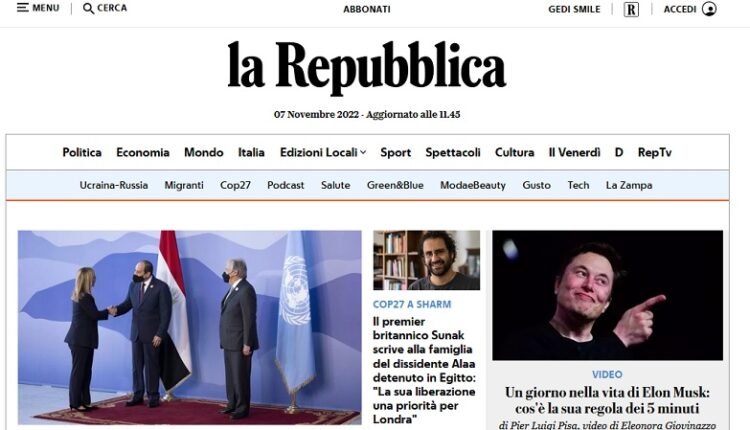 The US and NATO allow the start of peace talks on Ukraine in the event that Kyiv «recaptures Kherson», the battle for which has both strategic and diplomatic significance. As the newspaper writes on Monday, Washington is in constant communication with Brussels and its allies on this issue, and also inspires this thought to the Ukrainian authorities.

According to the publication, it is no coincidence that Washington and NATO confirmed the sending of a batch of air defense missiles against drones to Kyiv. The main premise is that «the return of Kherson, a strategic goal in terms of access to the sea and control of water resources, can change the course of the conflict, and after its conquest, negotiations can be started from a position of strength.» According to the newspaper, the White House first began to suggest such a specific scenario.

quotes the Italian edition: the reasons for this are in two aspects. The first is the threat, albeit very distant at the moment, of the alleged use of tactical nuclear weapons by the Russian Federation, which will require a massive response. The second is the expansion of China’s influence on Russia. According to the newspaper, the complete defeat of Russian leader Vladimir Putin, whose regime change is no longer discussed as one of the options, would lead to the worst consequences for the United States, namely the transfer of the Russian Federation under the complete control of China.

At the same time, it is noted that in many respects the political process will depend on the outcome of the midterm elections to the US Congress. But the conflict is entering a new phase due to the «parallelism» of the interests of the Kremlin and the White House, the newspaper writes. As confirmation of this thesis, the newspaper calls the fact that the United States admitted that it has been in direct contact with Moscow for months in order to prevent the expansion of the conflict and nuclear escalation.

Find out more:  The Ministry of Defense of the Russian Federation launched a hotline for payments for participants in the special operation