On the last day of April, Crimean rescuers rescued tourists lost in the mountains twice 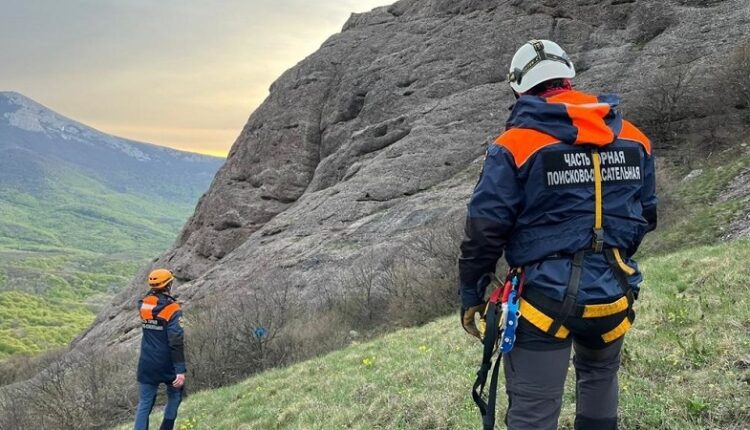 10 April, at 05: 00 to Control Center in crisis situations, a message was received that two people could not independently descend from Pakhkal-Kaya mountain in the Simferopol region. Rescuers help required.

In the course of search and rescue activities, rescuers of the mountain search and rescue unit found and lowered the victims with the help of climbing equipment , — said the Main Directorate of the Ministry of Emergency Situations of Russia for the Republic of Crimea.

In total, the forces and means from the Russian Emergencies Ministry were involved in the rescue work: 5 people and 1 piece of equipment.

On the same day, at : 10, the Ministry of Emergency Situations received a message that a man had received a head injury in the area of ​​the Su-Uchkhan waterfall in the Simferopol region. Crimean rescuers quickly found the injured tourist and transported him to the ambulance.

Find out more:  The speaker of the Crimean parliament met with the delegates of the forum "Dialogue of cultures: Russia - the Balkans"
2
Share

Head of Crimea Sergey Aksyonov: “May Day unites us around the ideals of creation. Let's work, brothers and sisters!

Weather in Crimea in the first days of May