Patriotic campaign «Gift to a Veteran» started in Crimea 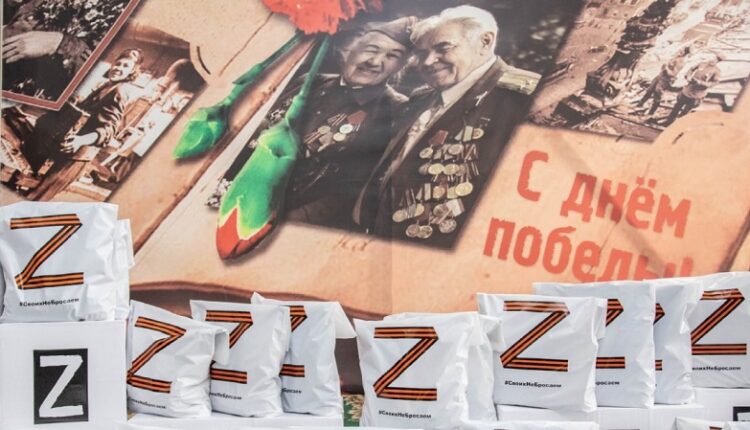 On the eve of the celebration of the th anniversary of the Victory in the Great Patriotic War 1941–1945 years Chairman of the State Council of the Republic of Crimea Vladimir Konstantinov launched the all-Crimean patriotic action «Gift to a Veteran».

According to Vladimir Konstantinov, caring for veterans is not only one of the most important areas in the social policy of our state, but also the moral duty of each of its citizens.

Unfortunately, every year there are fewer and fewer participants in the Great Patriotic War, eyewitnesses of those events, so it is so important to provide them with comprehensive support and assistance, including, regardless of holidays. For peace on earth, each of the living veterans did not spare their strength and health, lost close comrades and relatives in battles, and today it is especially valuable for them to see that their descendants are faithful to the exploits of their fathers and grandfathers , — said the Speaker of the Crimean Parliament.

The head of the highest legislative body of the Republic, calling on the Crimeans to join the action.

Find out more:  Crimean budget expenditures exceeded the figure for 2021 by more than 2.5 billion rubles
11
Share

Technique in modern combat decides a lot, but people decide even more. The Ministry of Defense of the Russian Federation says

245.5 million rubles are provided to support viticulture in Sevastopol