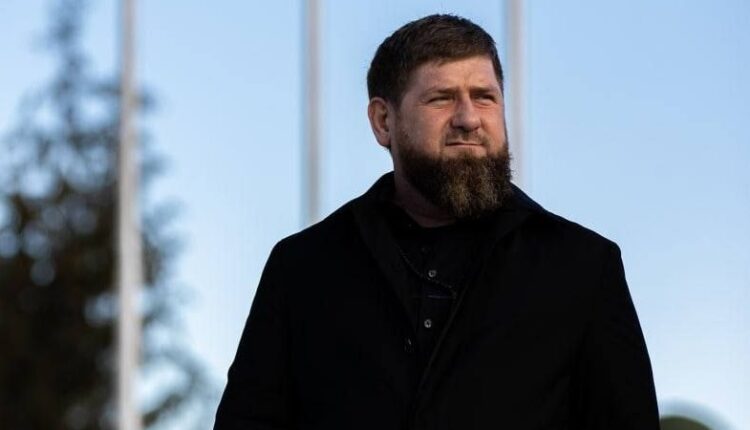 The head of the Chechen Republic, Ramzan Kadyrov, who plays an important role in the conduct of the special operation in Ukraine, who has repeatedly criticized the actions of domestic generals, commented on the difficult about the withdrawal of troops from Kherson, to the left bank of the Dnieper. In his opinion, the decision is correct. Surovikin saved a thousand soldiers who were actually surrounded.

Having weighed all the pros and cons, General Surovikin made a difficult but right choice between senseless sacrifices for the sake of loud statements and saving the priceless lives of soldiers.

Kherson is a very difficult area without the possibility of a stable regular supply of ammunition and the formation of a strong, reliable rear. Why was this not done from the first days of the special operation? This is another question. But in this difficult situation, the general acted wisely and far-sighted — he evacuated the civilian population and gave the order to regroup , Kadyrov wrote in his .

In his opinion, there is no need to talk about the «surrender» of Kherson.

«Surrender» together with the fighters. And Surovikin protects the soldier and takes a more advantageous strategic position — convenient, safe. Everyone knew that Kherson is a difficult combat territory from the very first days of the special operation. The soldiers of my units also reported that it was very difficult to fight in this area. Yes, it can be kept, it is possible to organize at least some supply of ammunition, but the cost will be numerous human lives. And this forecast does not suit us. Therefore, I believe that Surovikin acted like a real military general, not afraid of criticism. He is responsible for the people. He knows better , Kadyrov summed up.

The head of the Chechen Republic thanked Sergei Surovikin for taking care of the soldiers.

Find out more:  November 25 is the day of St. John the Merciful. mothers pray for children
Share

American general: Kherson is only part of the plan of the Armed Forces of Ukraine, the main prize is Crimea

In the Crimea, hundreds of millions of rubles were allocated for the repair of sections of highways