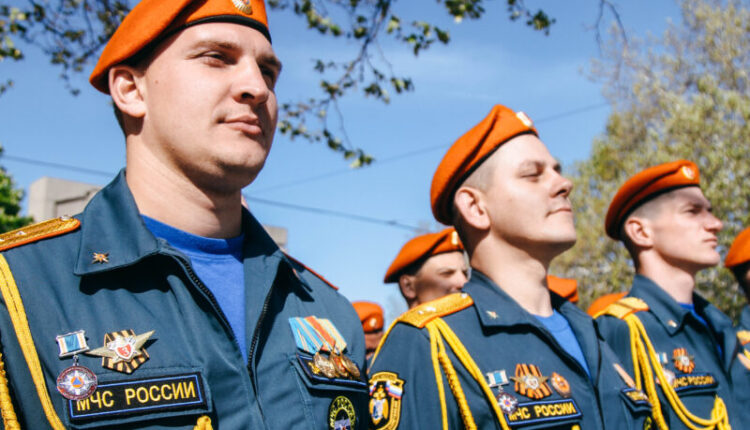 years without war. years since the liberation of Sevastopol from Nazi invaders. On May 9, the Great Victory Parade took place in the Hero City. The traditional route — through Nakhimov Square to Lazarev Square — was passed by hundreds of servicemen and employees of law enforcement agencies, foot columns of cadets, cadets, youth soldiers, as well as military equipment — its system was headed by the legendary tank T- . 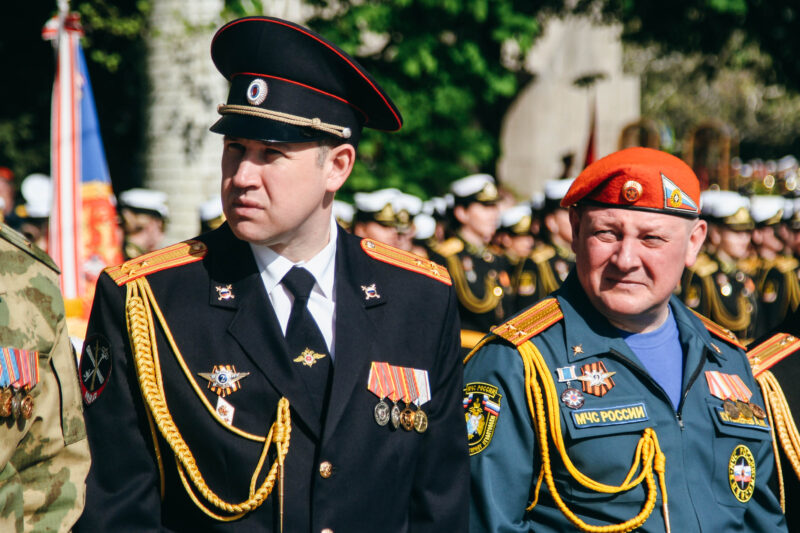 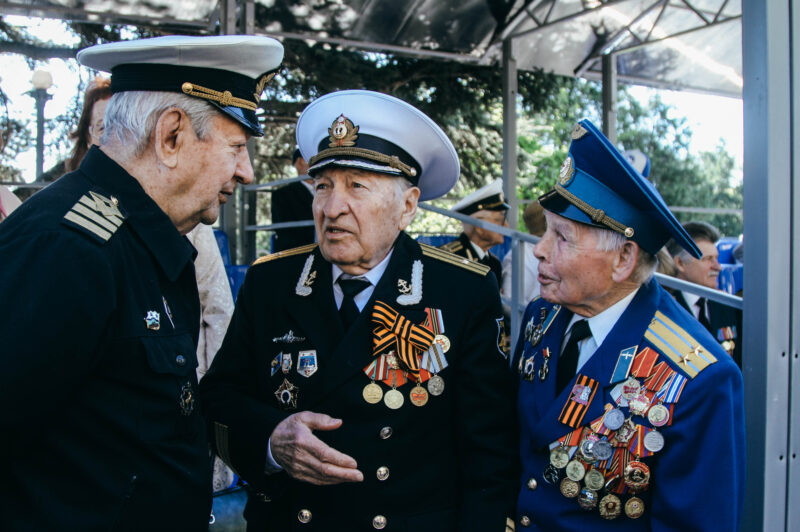 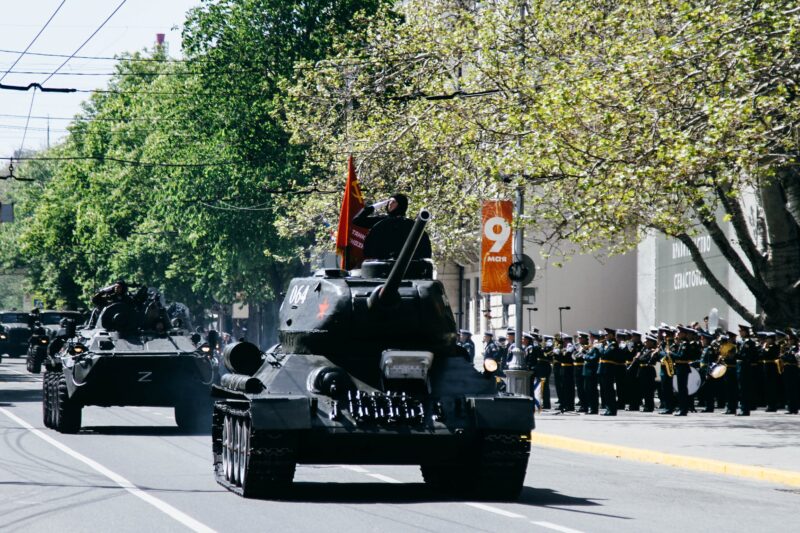 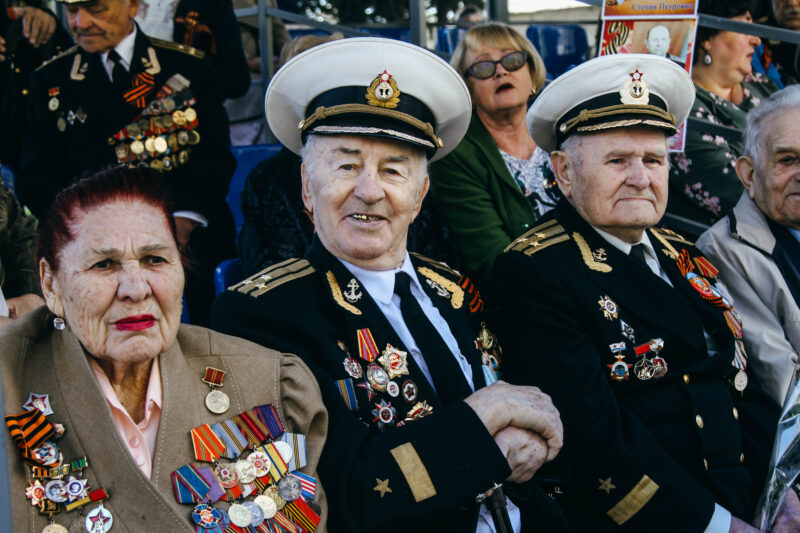 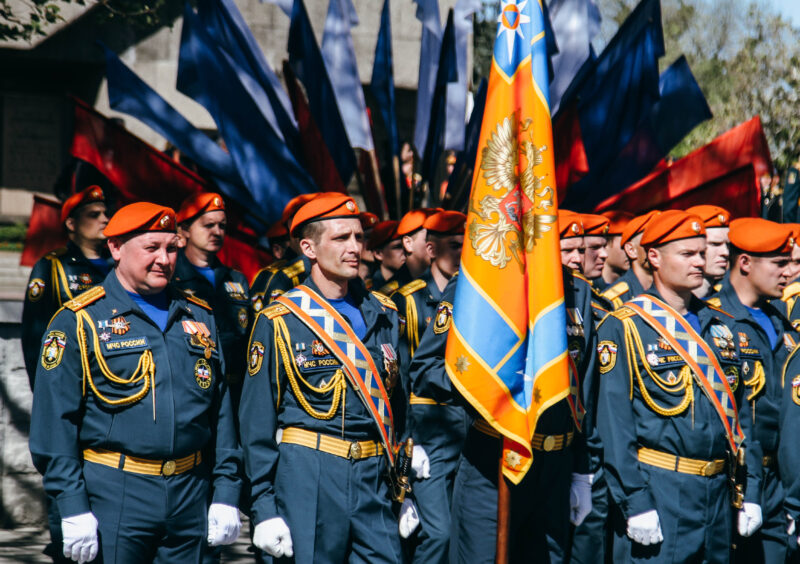 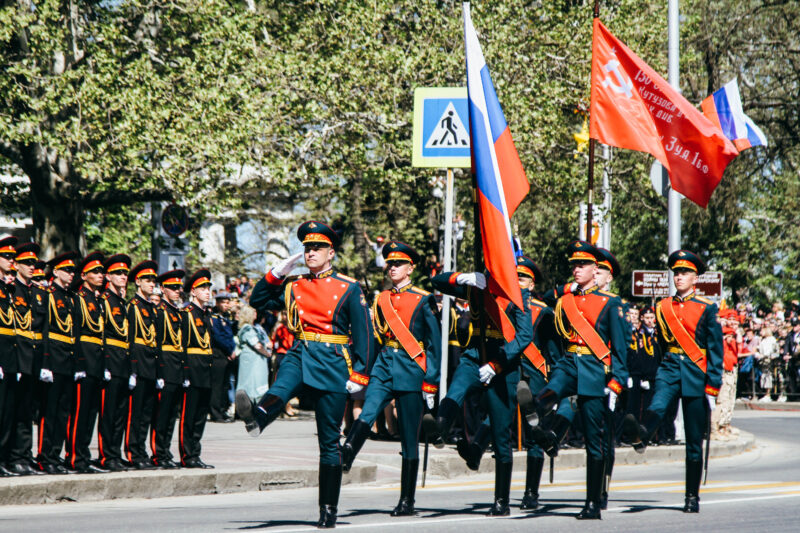 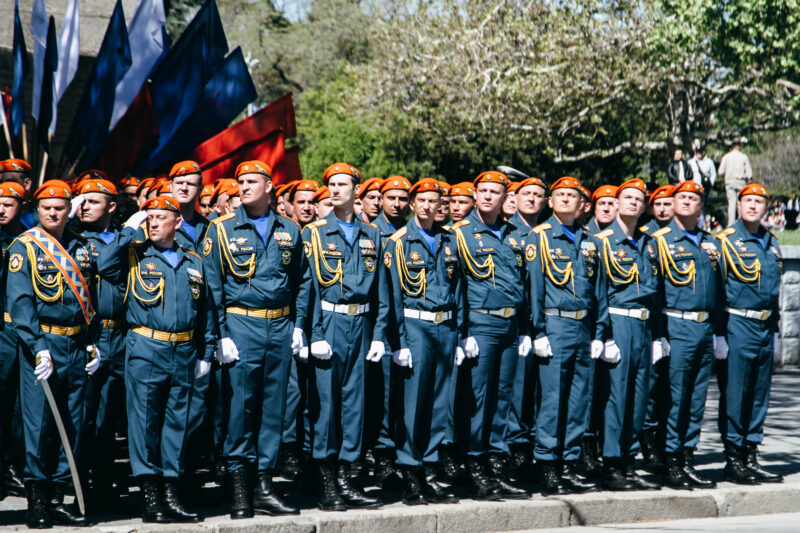 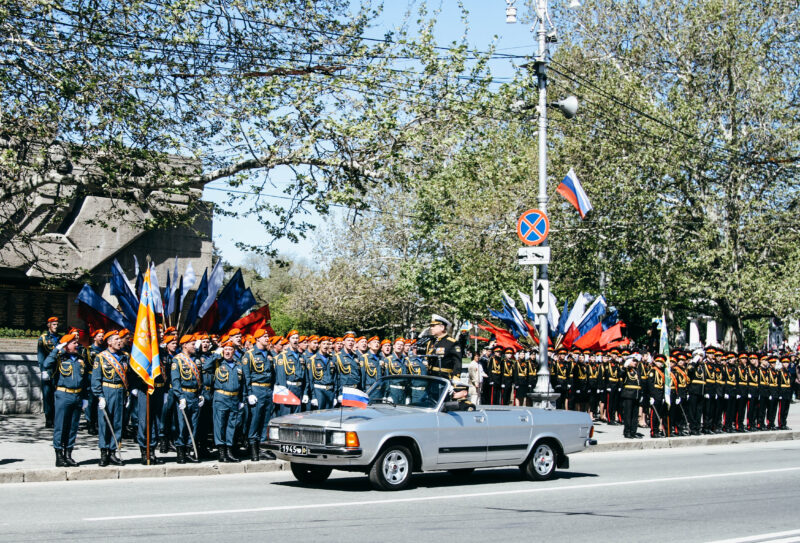 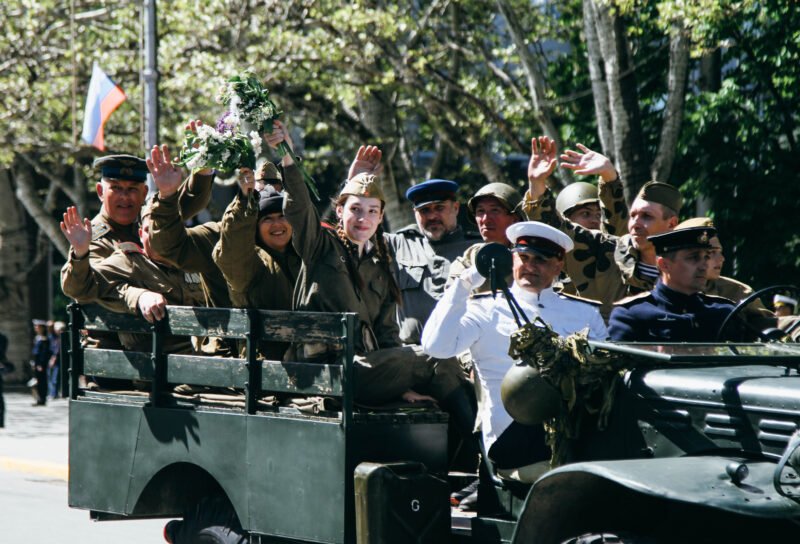 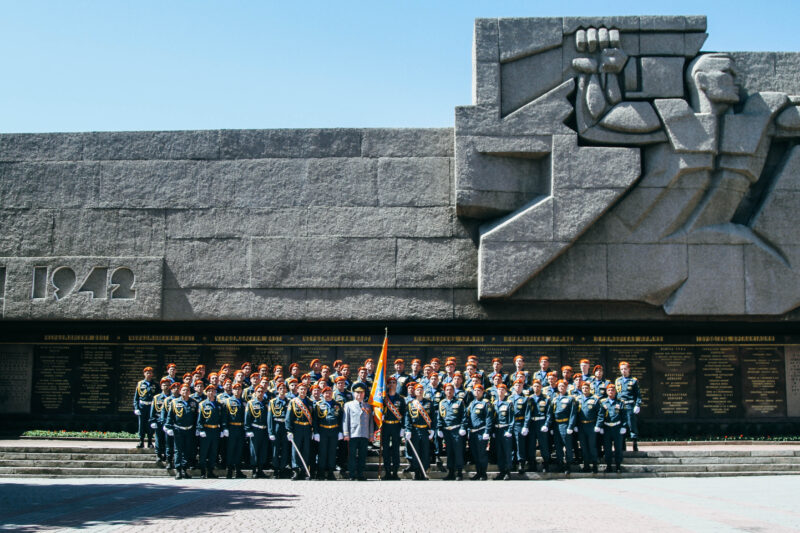 Thousands of residents and guests of Sevastopol watched the solemn ceremony of the Parade, being in the pedestrian zone of the city ring. For the most honored guests of the holiday — veterans — separate stands were organized.

The ceremonial crews were greeted by representatives of the city authorities, the fleet, heads of services and departments, and the clergy.

It is worth noting that the units of the Main Directorate of the Ministry of Emergency Situations of Russia ensured the safety of residents and guests of the city during the solemn procession. Firefighters and rescuers are in control of all events with a mass stay of people and the overall situation in the region on this significant day, deeply revered by Sevastopol residents.

photo: press service of the Main Directorate of the Ministry of Emergency Situations of Russia in Sevastopol324577

Find out more:  Vladimir Konstantinov about his working trip to Dzhankoy and the villages of Dzhankoy district
4
Share