Rospotrebnadzor strengthened control over water from the Dnieper in Crimea 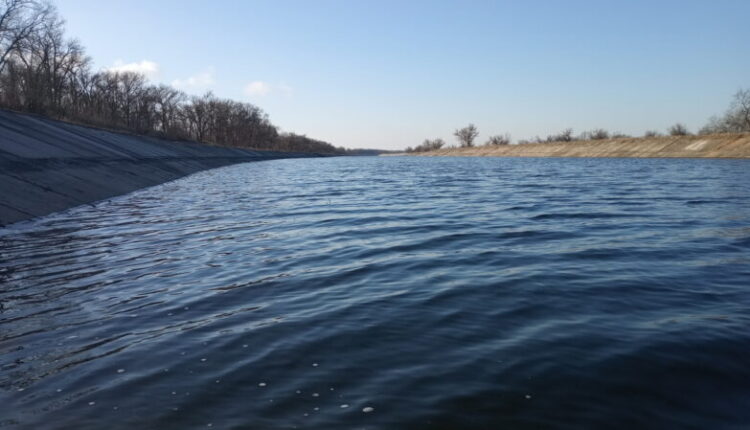 Previously, we that that all measures are being taken in Crimea to prevent the infection from being imported from Ukraine. Specialists of Rospotrebnadzor are especially concerned about cholera. In this regard, Crimea is tightening control over the quality of water from the Dnieper, which enters the peninsula through the North Crimean Canal.

Along the course of the North Crimean Canal, the department has identified six control points to date, in which studies are carried out for different indicators with different multiplicity. For the purpose of increased readiness for possible counteraction to emerging risks due to statements from the neighboring state, on holidays we switched to the study of these points on a daily basis. Everything is being done to keep the situation under control,» Rospotrebnadzor said.

It should be noted that other regulatory authorities also check the water from the North Crimean Canal. In particular, on the territory of the Crimean peninsula, control points have been identified where water is taken for the presence of cholera vibrio and other infections. Specialists check sea and waste water, as well as water in open reservoirs.

Find out more:  The Republic of Crimea has a new Minister of Agriculture. Meet Yuri Migal
8
Share