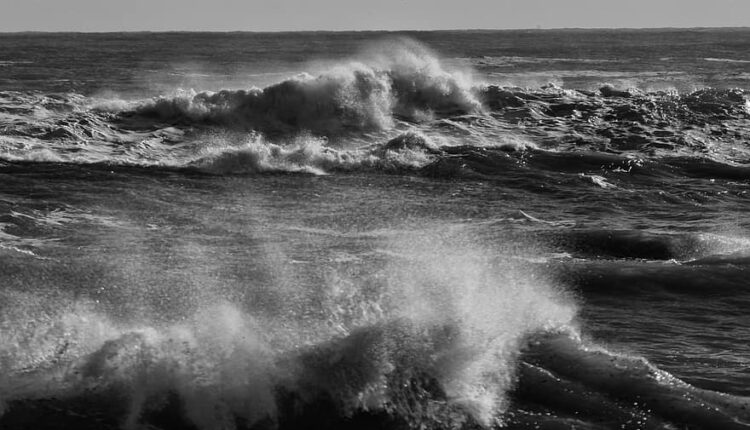 The flagship of the Black Sea Fleet, the guards missile cruiser «Moskva», sank while being towed to its destination in a storm due to hull damage received due to a fire from the detonation of ammunition. This was reported in the Ministry of Defense of the Russian Federation.

While towing the cruiser «Moskva» to the port of destination, the ship lost its stability due to damage to the hull received during the fire from the detonation of the ammunition. In the conditions of stormy sea, the ship sank , — in the message.

As earlier, the crew of the cruiser was evacuated to the ships of the Black Sea Fleet in the area.

Find out more:  Residents of Zaporozhye and Kherson regions will be able to become citizens of Russia. And in a simplified way
15
Share

Weather in Crimea on April 15

By the holiday season, public Wi-Fi zones will appear on the Alushta embankment