Scandal in Crimea: counterintelligence of the Southern Military District became interested in the military commissar of the Republic 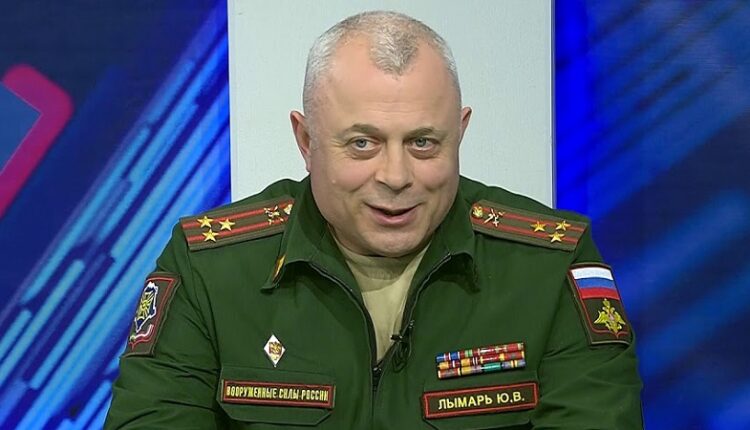 Interfax about searches at the residence of Crimean military commissar Yuri Lymar. Works counterintelligence of the Southern Military District. There is no official information on this scandal yet, however, a number of Crimean media (close to the authorities and official sources) confirm.

Lymar is suspected of abuse and taking bribes. According to investigators, he could give illegal orders and take money for it. Now the issue of initiating criminal cases under articles 285 (abuse of official powers) and (bribe ) of the Criminal Code of the Russian Federation.

Earlier, the military investigation department initiated criminal cases against three subordinates of Lymar under articles and 291 (bribery) of the Criminal Code of the Russian Federation. According to some reports, officials of the military commissariats of Dzhankoy, Simferopol and Belogorsk are now under investigation, — reports with reference to its own source .

There was a trial: the fact of the genocide of the civilian population during the Great Patriotic War was established in Crimea