September 27 — Exaltation of the Lord, Stavrov Day. The post is strict… 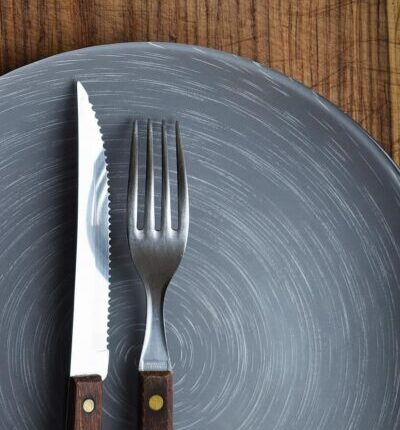 27 September, believers celebrate a big holiday — the Exaltation of the Holy and Life-Giving Cross of the Lord. This church holiday was established in honor of the acquisition of the cross in the 4th century. It happened in Jerusalem. The pagan emperors, having decided to destroy all memories of what happened on Golgotha, ordered to fill it with earth and put a statue of Jupiter and a temple of the goddess Venus in this place. However, after 300 years, Emperor Constantine, who was distinguished by his mercy towards the believers, came to the throne. According to legend, the cross was found by the mother of Emperor Constantine the Great, Empress Helen. It was they who organized the excavations, as a result of which they discovered the cave of the Holy Sepulcher and not far away — three crosses. Interestingly, only a miracle helped to find out where the cross on which Jesus was crucified is located. A sick woman, touching him, was healed.

September, the Orthodox adhere to a strict fast (dry food): they refrain not only from animal food, but also from vegetable food, which has been subjected to heat treatment (cooking, frying, baking or stewing). Only raw vegetables and fruits are allowed. Only in the late afternoon are some indulgences allowed.

Many beliefs and traditions are associated with this holiday among the people. The most famous of them: snakes crawl out of their holes this day to bask in the sun for the last time, gain strength before hibernation in the underworld. Animals curl up into balls and arrange «snake weddings». On this day, they also beware of the Leshy — special protective rites are associated with him.

Find out more:  Covid-19 in Crimea: 27 cases of new coronavirus infection per day

Ivan is celebrating his birthday today.

Sergey Aksyonov: participants of the special military operation from the Crimea will be provided with land plots