Sergey Aksyonov: competition «We are the heirs of the Victory!» gives children a sense of personal involvement in the fate of the country 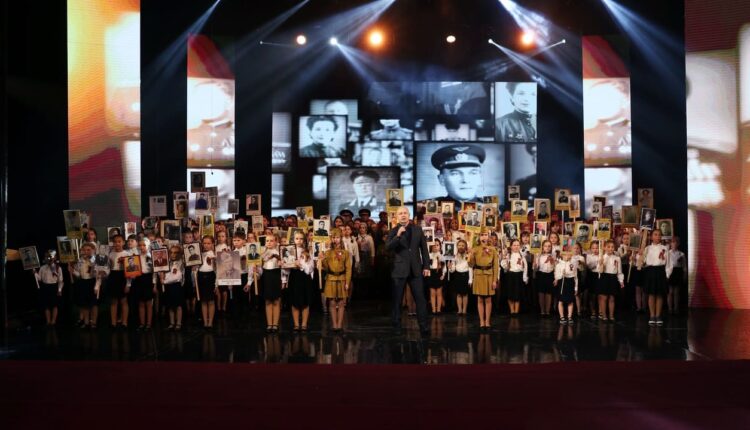 The head of the Republic of Crimea Sergey Aksyonov greeted the finalists of the creative contest «We are the heirs of the Victory!» Dedicated to the victory in the Great Patriotic War. The gala concert and the award ceremony were held at the Crimean State Academic Musical Theatre. 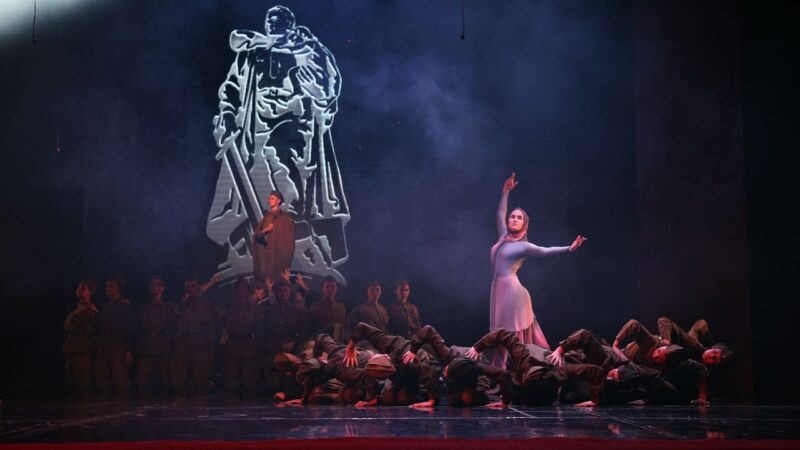 Aksyonov noted that the competition is a bright, significant event in the cultural life of the peninsula, without which it is impossible to imagine the patriotic agenda of Crimea. 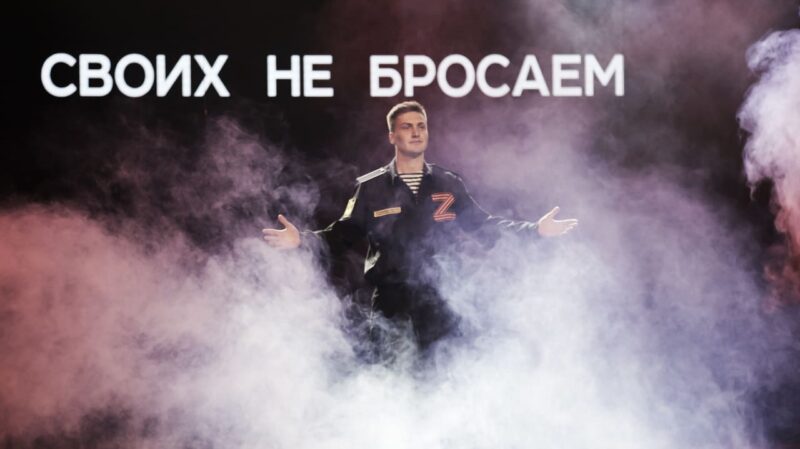 This is a huge and powerful phenomenon, it is a soul, it is a living connection between the past, present and future. The competition gives our children a sense of personal involvement in the fate and history of our great country, in the exploits of grandfathers and great-grandfathers. Participation in it is already a victory. There are no losers here, – said the Head of the Republic. 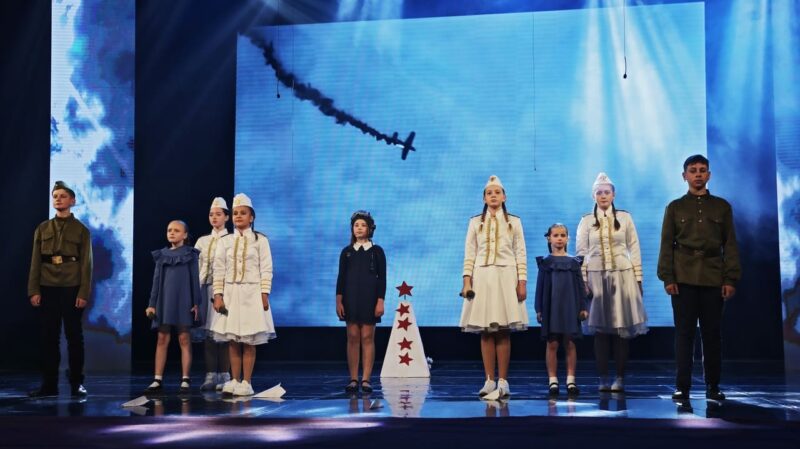 He thanked the organizers of the competition, everyone involved in its holding. 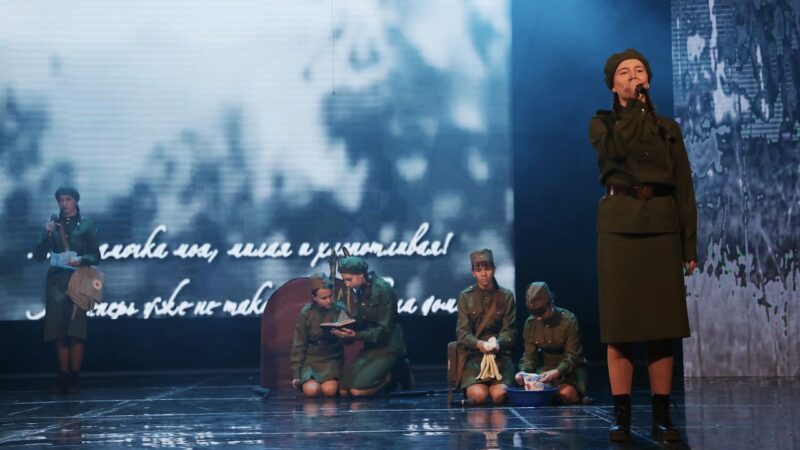 I want to thank all the teams, teachers, mentors and families of the guys. We see how enthusiastic all the participants are. Every year new talents are discovered, proving that our youth is creative, patriotic, smart and responsive. Our task is to give her as much attention and strength as possible, said Sergey Aksyonov.

The Chairman of the State Council of the Republic of Crimea, Vladimir Konstantinov, also delivered a welcoming speech and noted that the contestants are growing up as real citizens of their country, for whom Victory is a great truth and strength. 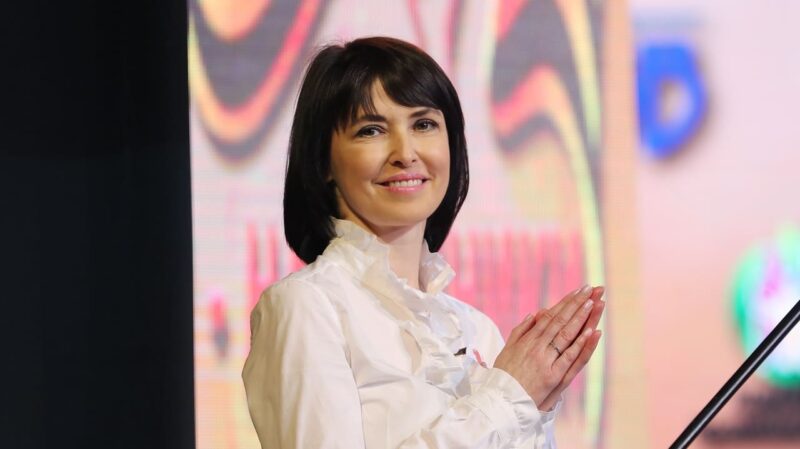 In Victory — the truth, she made us a great people. To deprive us of this truth is to deal a terrible blow to Russian civilization. Therefore, the task of our generation is to resist this. You need to start with school, with the upbringing of children. There is a struggle for the future of the country , — said Vladimir Konstantinov.

On behalf of the organizers, the chairman of the Supervisory Board of the Interregional Public Organization «Russian Unity», the chairman of the organizing committee of the creative contest «We are the heirs of Victory!» addressed the participants and guests of the event. Elena Aksenova and thanked everyone who took part in the preparation and holding of the competition and the gala concert.

Find out more:  Mourning events dedicated to the Day of Remembrance of the Victims of Deportation were held in Crimea 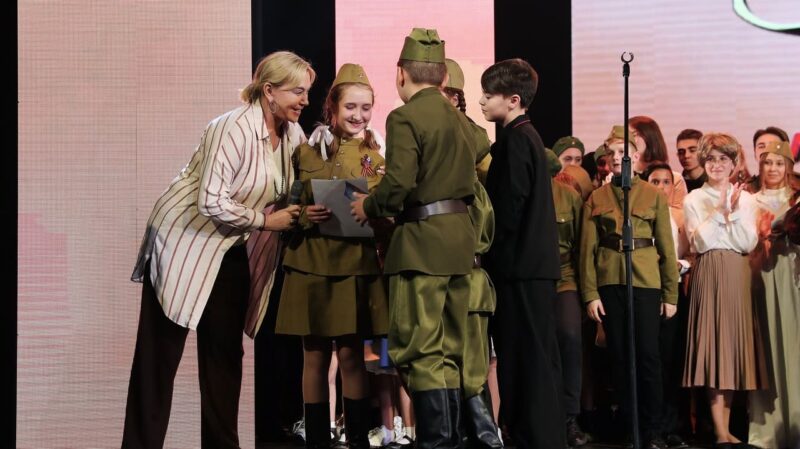 Thank you parents, participants, bow to you. I appeal to our children who are standing on the stage: pass on this thread of generations to your children. Remember and tell them about your feelings and your experience — this is very important , — said Elena Aksyonova. 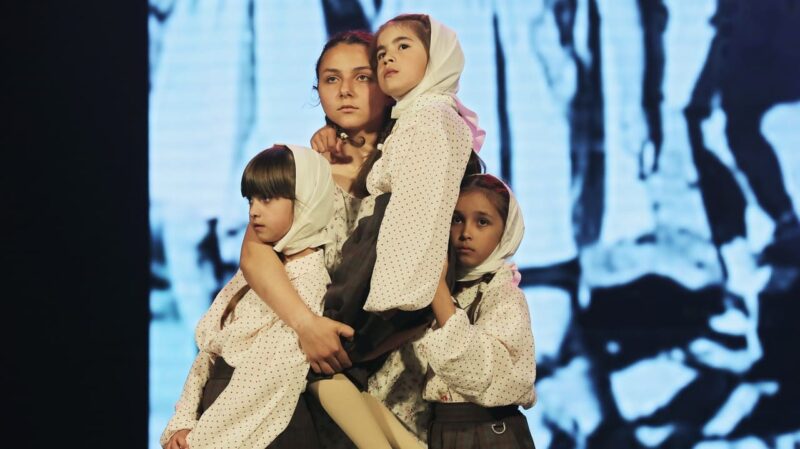 Weather in Crimea on May 8