Seven “smart” sports grounds will be installed in Crimea by 2024 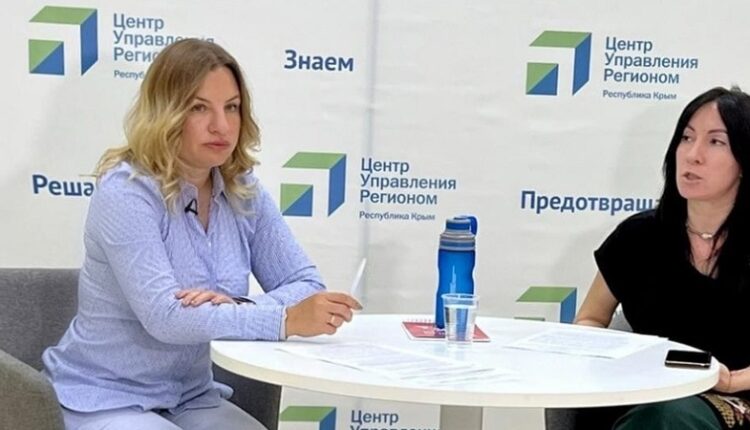 Crimea is one of the most sporting regions in Russia. On the development of sports infrastructure, the implementation of the Federal project «Success of every child», the creation of conditions for playing sports in schools in villages and small towns, and much more during a live broadcast organized by the Regional Management Center of the Republic of Crimea, said the Minister of Sports of the Republic of Crimea Olga Torubarova.

Crimea is the only region in the country where, on the initiative of the Head of the Republic, Sergei Aksyonov, sports veterans receive monthly and one-time payments , the head of the Ministry of Sports said. — One-time financial support was received by 53 Crimean athletes, and monthly support is received by 11 human.

By the end 2024 of the year, at the request of the inhabitants of the peninsula, seven “smart” sports grounds will be installed in Crimea. They are equipped with the Internet and Wi-Fi, so that a person can see which simulator and which exercises to perform. This year, such a site will be opened in Rodnikovo (Simferopol district) and Pervomaisky (Pervomaisky district). Subsequently, they will be erected in the Simferopol region and the cities — Kerch, Feodosia, Bakhchisarai.

At the end of December 53 the Water Sports Palace will be completed in Simferopol.

The new building will house three main sports: water polo, swimming and synchronized swimming. Unfortunately, under the given technical conditions for connecting the pool, our colleagues did not build a storm sewer. And at the moment, under another contract, its arrangement is already underway. We hope that at the beginning of next year, Crimeans will already be able to purchase subscriptions to visit this complex , Olga Torubarova noted.

As a reminder, the Regional Management Center of the Republic of Crimea conducts weekly online broadcasts, where responsible persons answer the most important questions of the inhabitants of the peninsula.

Find out more:  There is time: the Government extended mortgage payments for large families for a year
7
Share

The police are talking about drones. What will happen for the unauthorized launch of a drone in the Crimea