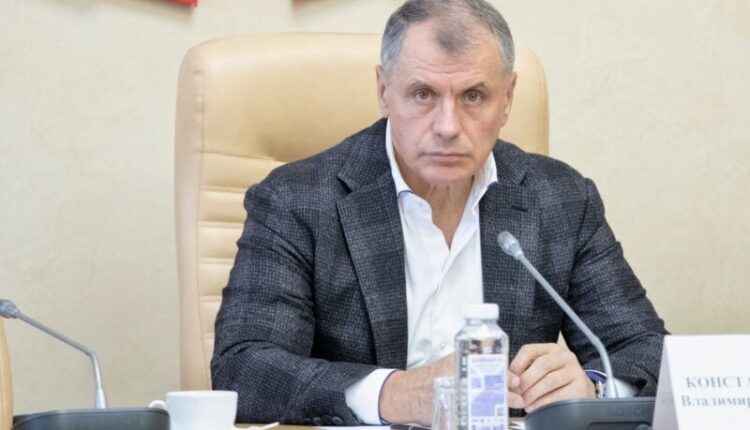 Speaker of the Crimean Parliament Vladimir Konstantinov commented on the course of the mobilization campaign, which is almost over on the peninsula.

I can proudly say that the Crimeans reacted with understanding and a sense of duty to the announcement of partial mobilization , — said the Chairman of the State Council of the Republic of Crimea. — Of course, there were some overlaps, mistakes on the part of the military registration and enlistment offices. If they are corrected in time, all this can be understood and explained. That’s what cannot be explained — these are attempts to evade mobilization.

However, when they run away from her abroad, I think that the most important thing is not to let her back. Then in such a flight it will even be possible to see a positive moment: let only those who are ready to defend it, who do not have a spare homeland, remain in our country. In such a country we will live both more pleasantly and more safely.

According to Konstantinov, mobilization is not just a call. This is a different attitude of the whole society to what is happening, awareness of the scale of the challenge that is thrown to Russia. And it’s not just about Ukraine.

We were chosen as their victims by those forces that are rapidly losing control over world political processes. And in order to restore it, they need to get our resources, remove the Russian factor from world politics. That is why they seek to destroy our statehood, our culture, what makes up our civilization. And in order to defend and protect all this, society must realize the level of the threat and strain its forces to repel it , Konsantinov emphasized.

The Speaker of the Crimean Parliament also confirmed the readiness of fellow deputies to go to the troops.

I can say with confidence that if the Motherland orders, I am ready personally, like the members of the Presidium of the State Council, deputies to stand up for the country, to take part in hostilities. We are the Defenders of our Fatherland and we will not stand aside, we will not abandon it , — Vladimir Konstantinov noted.