The Crimean bridge operates as usual on all holidays 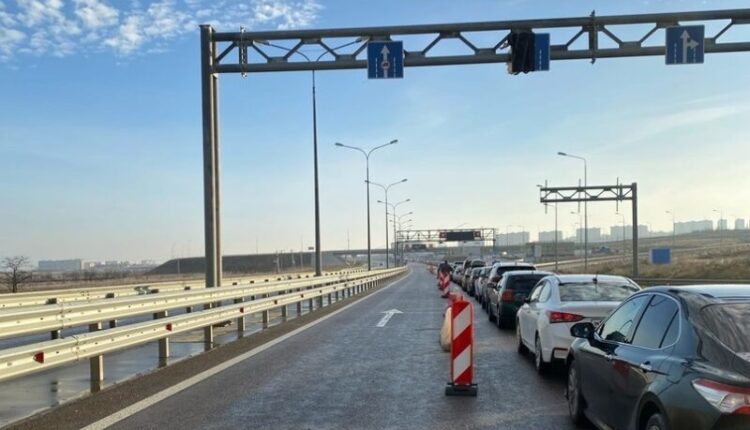 In the first days of the New Year (while the New Year and Christmas holidays last), the Crimean bridge will not be closed for repairs. This was reported in the Ministry of Transport of the Russian Federation.

However, if on January 1 there were no queues at the bridge, today there are already traffic jams at the exit from the Crimea (people celebrated the New Year by the sea and went home). We emphasize that all vehicles are screened at the entrances to the bridge. Inspection time somehow affects the waiting time. Therefore, drivers are advised to prepare documents in advance and familiarize themselves with the list of prohibited items.

Cars with bulky luggage pass through the scanner, passengers pass through the metal detector frame with personal belongings. Buses have a separate lane. The passage of freight vehicles on the Crimean bridge is still prohibited. For trucks — alternative land routes through new territories or ferries of the Kerch crossing.

From the beginning of the operation of the Kerch ferry crossing from the night of October 9 to January 3, a total of 57 was transported across the strait in both directions 271 passenger, 41 685 vehicles and 4 797 railway cars. The ferries operating on the line completed 1 383 voyage in total, the Ministry of Transport of the Russian Federation reported.

There are no active storm warnings for the strait today.

Find out more:  The results of the championship and championships of the Southern Federal District for Crimeans are 4 dozen medals. Who are the winners?
Share

Sparing «covid» statistics in Sevastopol: one person was hospitalized per day