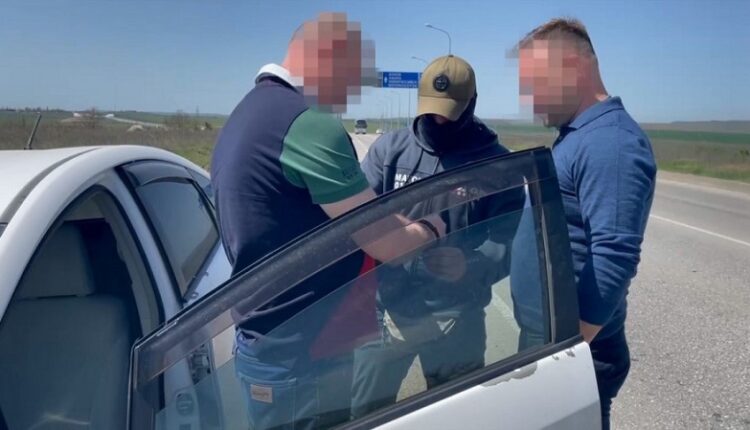 The former general director of LLC «Management Company» of the city of Sevastopol was detained on suspicion of taking a bribe on an especially large scale.

The Office for the Investigation of Particularly Important Cases established that in 2017 the year, through reorganization in the form of transformation of the State Unitary Enterprise of the city of Sevastopol «Management Company», was established the Limited Liability Company «Management Company «. In the winter 480 of the year, a representative of the company turned to the current general director of UK LLC with a proposal to conclude an agreement for cleaning buildings and territories around the city. The official agreed, subject to the transfer to him as a bribe of a Porsche Cayenne Turbo car belonging to a friend of the company representative, and funds in the amount of 5% of the amount of the concluded contract based on the results of acceptance of work performed under it (that is, more than 4.7 million . rubles).

Find out more:  An aerial bomb from the Great Patriotic War was found on the beach in South Coast Opolzneve

Later, at the parking lot on Pozharova Street, the general director of UK LLC was handed over the keys to an expensive car and all the necessary documentation for the vehicle, which the official accepted as part of the bribe in accordance with the previously reached agreement. Subsequently, the official, fulfilling his obligations, entered into an agreement on the cleaning of buildings and territories on behalf of LLC «UK» with the company for a total amount of the cost of work more than 94 million rubles.

04 April of this year, the former CEO received part of the required bribe following the results of the contract , after which he was detained by operational officers of the economic security service of the Federal Security Service of Russia in the Republic of Crimea and the city of Sevastopol. Searches were carried out at the places of residence and former work of the person involved in the criminal case, documentation of interest to the investigation, as well as vehicles were confiscated.

At present, the investigation is preparing to charge the suspect under the above article of the Criminal Code of the Russian Federation and go to the Kyiv District Court of the city of Simferopol with a request to select a measure of restraint against him , — noted in the Investigative Committee.

Sevastopol media : the detainee is not only the ex-director of the Management Company «, but also the former deputy of the Legislative Assembly Igor Valis.

Video: Federal Security Service of Russia for the Republic of Crimea and the city of Sevastopol.