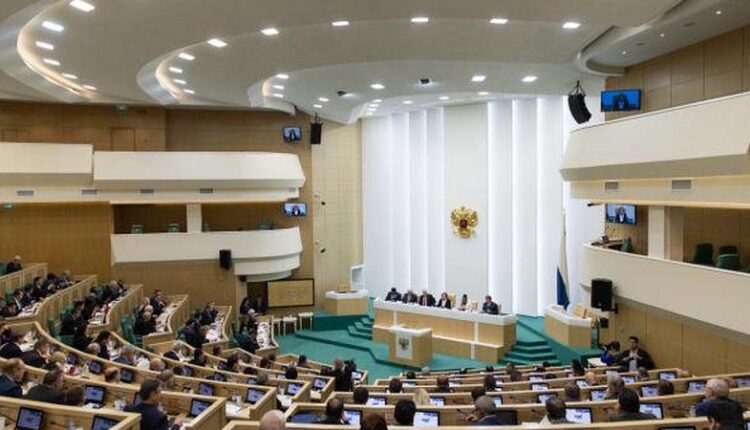 The Federation Council approved a law establishing administrative responsibility for violating the ban on public identification of the roles of the USSR and Nazi Germany. The corresponding amendments to the legislation were initiated by senators Alexei Pushkov and Olga Kovitidi (senator from Crimea), as well as deputies of the State Duma.

The Federal Law of the Code of Administrative Offenses of the Russian Federation is supplemented by an article 13. and military personnel of the USSR with the goals, decisions and actions of the leadership of Nazi Germany, the command and military personnel of Nazi Germany and European Axis countries during World War II, the denial of the decisive role of the Soviet people in the defeat of Nazi Germany, as well as the humanitarian mission of the USSR in the liberation of European countries , — reports the press service of the upper house of parliament.

In Feodosia, the grand opening of the Watch of memory of generations — «Post No. 1»