The first railway cruise «Crimean Voyage» is launched on the peninsula 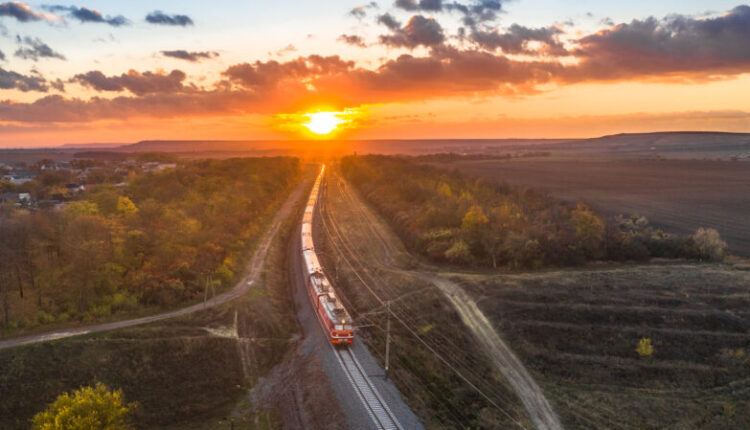 The first travelers of the railway cruise to the peninsula — «Crimean Voyage» will set off 31 October. Ticket sales for the first flights scheduled for 31 October, 14 November and 28 November, already open. This was reported by the press service of the company «Grand Servi Express» — a railway passenger carrier in the Crimea.

You can join the trip in Moscow, Voronezh or Rostov-on-Don. After the Crimean Voyage program, tourists can stay in a hotel on the coast.

This is a great opportunity to get acquainted with the autumn Crimea, within the framework of one trip, plunge into the atmosphere of ancient Kerch, which inspired Aivazovsky Feodosia, Khan’s Bakhchisaray, the city of Russian sailors Sevastopol, «small Jerusalem» Evpatoria and the main city of the peninsula — Simferopol , — Vadim Volchenko, Minister of Resorts and Tourism of the Republic of Crimea, spoke about the new tour.

As Alexander Ganov, General Director of Grand Service Express TC JSC, noted, the organizers of the railway cruise made sure that tourists could travel with maximum comfort. According to him, the train is made up of modern double-deck coupe and SV cars with a restaurant car. The program includes breakfasts and lunches on the train.

According to the head of the railway transport commission of the Russian Union of Tourism Industry Susanna Startseva, in the USSR such a travel format was launched in the 70s, rail cruises were divided into republican and inter-republican, and they were taken to Crimea from many cities countries — within the framework of programs on the peninsula, they visited mainly Sevastopol and Kerch.

Find out more:  The Russian government is preparing additional measures to support the mobilized

You can learn more about the Crimean voyage and buy train tickets on the official of the Grand Service Express».

September 15 is the day of the Mammoth Sheepdog, the day of Theodotos and Rufina. Unhappy, they say, day