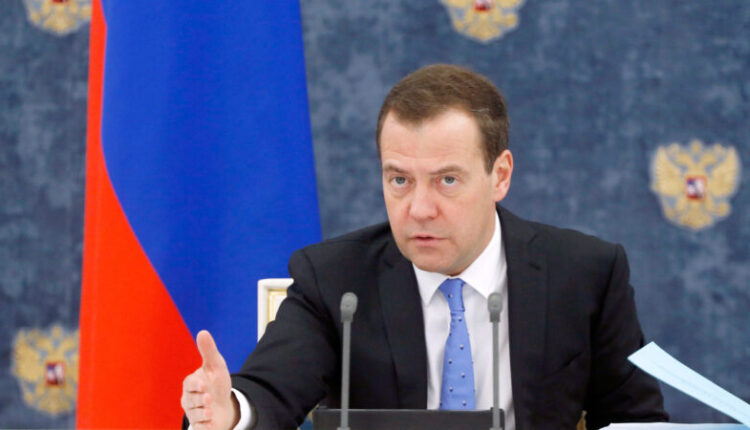 Head of Crimea Sergei Aksyonov took part in a meeting of the Interdepartmental Commission of the Security Council of the Russian Federation on improving migration policy. The participants of the meeting led by Deputy Chairman of the Security Council Dmitry Medvedev discussed the issues of social security for people who were forced to leave the territories of the LPR and DPR and arrived in Russia in an emergency en masse.

Opening the meeting, Dmitry Medvedev informed that most of the requests received from citizens in temporary accommodation centers relate to pensions and material assistance, medical services and paperwork.

Some issues require regulatory decisions. It would be right to create a single center to work with people who were evacuated from conflict zones. It is also worth creating a full-fledged interdepartmental data register in the field of migration, without which effective work is simply impossible , — said the Deputy Chairman of the Security Council of the Russian Federation.

Dmitry Medvedev noted that a number of legal organizational issues, including additional types of assistance, require separate study. We are talking about the appointment of benefits and social payments, the placement of children in preschool and school institutions, the receipt of medical care by refugees on generally established grounds for Russian citizens. Also relevant is the issue of recognition of documents on education and qualifications issued in Ukraine, which are necessary for citizens for employment and education in the Russian Federation.

According to Dmitry Medvedev, it is necessary to work out in detail all relevant issues and propose appropriate regulatory approaches.

Find out more:  In Yalta, the stadium "Avangard" was solemnly opened - the main sports facility of the South Coast
42
Share