The incident on the southern coast mountain Balan-Kaya: a tourist broke her leg 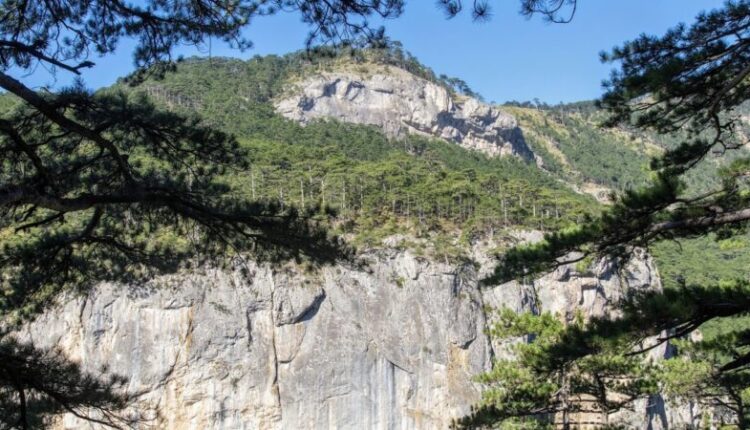 The day before, the rescue service received a message that during a walk in the area of ​​Balan-Kaya Mountain (Uch-Kosh tract, Big Yalta), a woman received a leg injury and cannot move independently. The help of rescuers is needed in finding and escorting to a safe place.

The duty shift of the Yalta emergency rescue team «CRIMEA-SPAS», together with the workers of the Yalta mountain and forest reserve, left for the proposed search area. Within an hour the tourist was found.

As it became known, while descending a steep mountain slope, a woman injured her leg. Rescuers immobilized the limb of the victim and with the help of a stretcher evacuated her to the car of the arrived ambulance , — said the Ministry of Emergency Situations of the Republic of Crimea.

The woman was taken to the emergency room in Yalta. Diagnosis — fracture.

Find out more:  In Sevastopol, a thief wandered onto the beach and left with three smartphones
10
Share

A real term, a harsh sentence, tears and … a possible appeal. Case of Zubkov

Fire in the Leninsky district of Crimea: a transformer substation caught fire