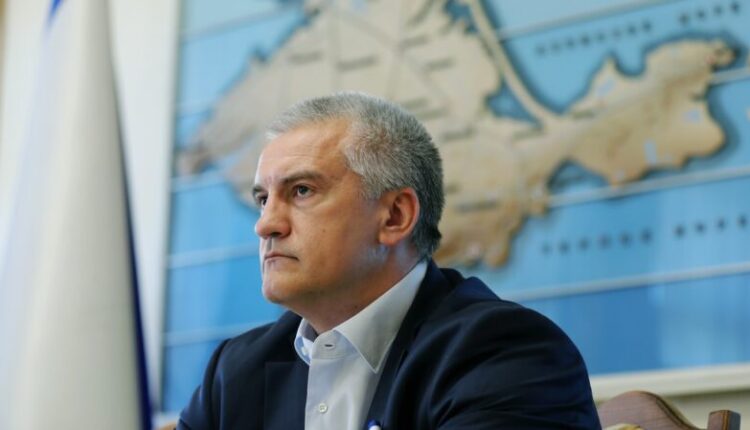 The results of the work of the Crimean ministers and heads of administrations will be summed up after three months.

The Head of the Republic of Crimea Sergey Aksyonov spoke about the change in the approach to the appointment of heads of executive authorities. Now the entire Crimean leadership (ministers, heads of committees, departments, local administrations) will be appointed to a position with a probationary period.

In order to increase the efficiency of the work of the executive authorities, I have decided to appoint ministers and heads of administrations for a three-month trial period. After three months, the results of the work will be summed up. If the leader has drawn up a specific work plan for the time allotted to him and understands how the ministry or municipality will develop in the future, he will continue to work. Otherwise, a decision will be made to dismiss , — explained the Head of Crimea.

According to Sergei Aksyonov, three months is enough for an official to prove himself as an effective leader.

I’ll walk along Abrikosovaya, turn onto Vinogradnaya … The Prime Minister of Crimea “walked” along Bakhchisaray

Vaccination without injection: 100 thousand nasal nozzles for revaccination will be delivered to Crimea