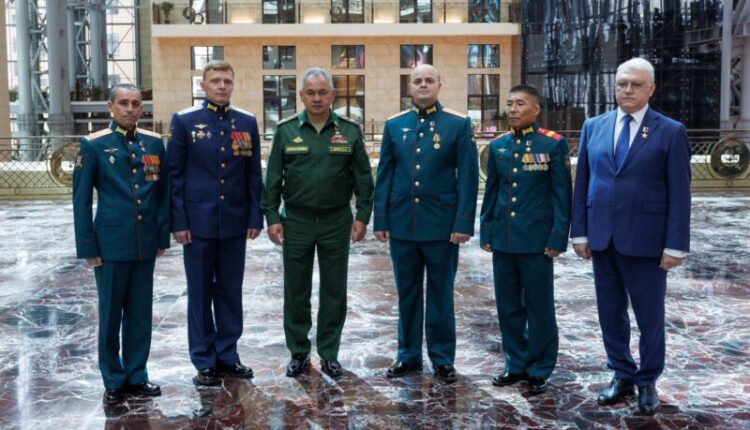 The Minister of Defense of Russia, General of the Army Sergei Shoigu at the National Center for Defense Management presented the highest state awards to Russian servicemen who showed heroism in carrying out the tasks of a special military operation.

Yan Novikov, General Director of Almaz-Antey Aerospace Defense Concern, was also awarded the Gold Star for his outstanding contribution to ensuring the defense capability of the Russian Federation, the development and creation of modern types of weapons, military and special equipment.

Scams at a distance: KFU expert told how to recognize a scammer

COVID-19 in Sevastopol: «bash on bash» — 8 people were hospitalized and the same number were discharged