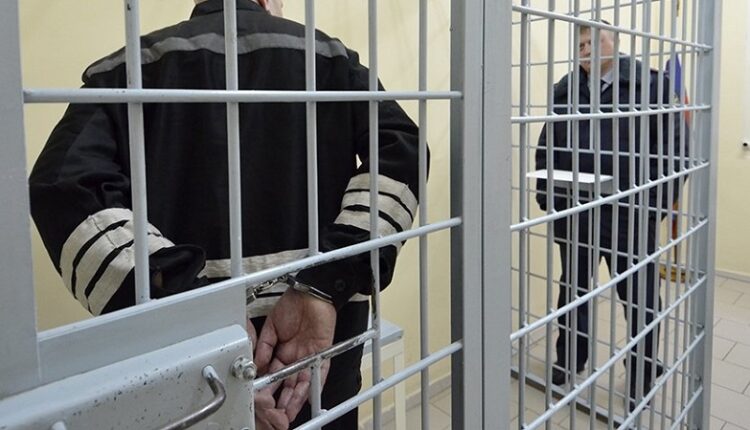 The court established that a man in the period from October 2016 to August 2021 repeatedly committed sexual assault against his young daughter familiar. Under threats from the defendant, the girl for a long time did not dare to report the illegal actions of the latter.

The Court of Appeal, having examined the arguments of the defense appeal, recognized them as unfounded and upheld the punishment imposed on the convict in the form of 13 years of imprisonment with restriction of liberty for a term 1 year 7 months, — reported in the Crimean prosecutor’s office.

The man will serve his sentence in a penal colony with a strict regime.

Find out more:  In Crimea, a truck driver was convicted, through whose fault a pedestrian died in an accident
Share

22 streets have already been repaired in Simferopol this year