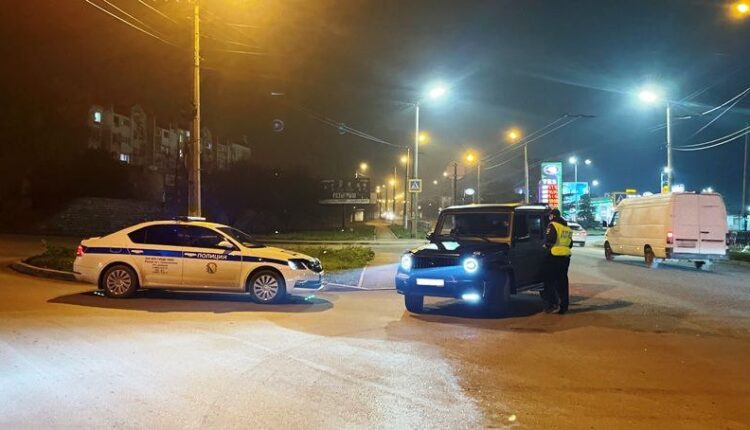 The State traffic inspectorate of Sevastopol is taking preventive measures to identify drivers who are in a state of intoxication.

During the period of service, including as part of the «Drunk Driver» raid, the traffic police officers identified 8 drivers in a state of intoxication, one of whom drove the vehicle repeatedly, for which criminal liability is provided , — told the traffic police.

Recall that driving while intoxicated is punishable by a fine in the amount of thirty thousand rubles with deprivation of the right to drive for a period of one and a half to two years.

For repeated driving while intoxicated, criminal liability occurs under article 27 .1 of the Criminal Code of the Russian Federation, which provides for a fine in the amount of two hundred to three hundred thousand rubles , up to imprisonment for up to two years.

Preventive measures to prevent the facts of driving while intoxicated and other gross violations of traffic rules that pose a threat to road safety are carried out regularly , the traffic police reminded.

The State traffic inspectorate of Sevastopol appeals to all road users with a request not to remain indifferent to the problem of drunk driving, to report to the police in time about drivers who behave inappropriately on the road, drive a car while intoxicated, by phone: 102 or 738 400, 738 401.

Photo: Department of the Ministry of Internal Affairs for the city of Sevastopol.

Find out more:  An injured man was rescued near the "Barrel of Death" in Balaklava
Share

In Crimea, EMERCOM of Russia employees will ensure the safety of parishioners and churches on Christmas