There was no Christmas truce. However, the unilateral ceasefire came into force 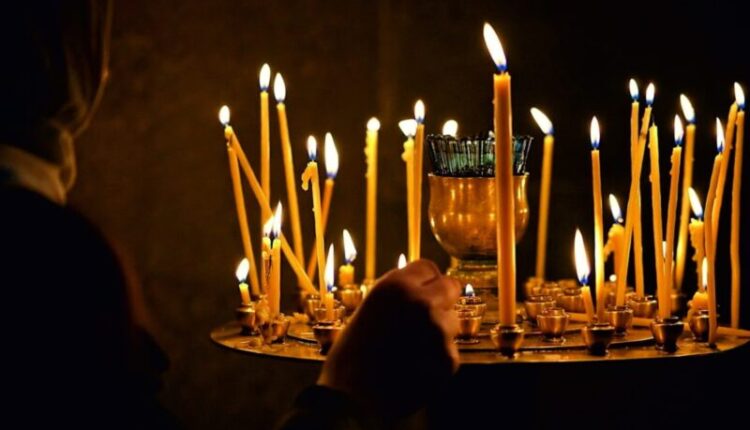 Along the entire line of contact between the parties in Ukraine with : January 6 to : On January 7, the ceasefire was officially declared. At least on the part of the Russian Armed Forces.

Ukraine rejected the proposal for a Christmas truce.

Official Kyiv refused the proposal for a Christmas truce. Recall that initially it was

Patriarch of Moscow and All Rus’ Kirill. Zelensky, in his evening address, habitually burst into accusations towards the Russian Federation and said that Kyiv would in no case comply with the ceasefire. And what is absolutely funny, Zelensky voiced his reaction to the Christmas truce after the EU and the USA spoke about Putin’s decree on a ceasefire.

The world will know in every detail how and when the aggressor is preparing a new escalation in this war. And each new mobilization step of Russia will be known to the world even before it is carried out. We will ensure this, said the President of Ukraine.

He noted that, together with Western leaders, “20230105 daily work is being done to strengthen the defense of Ukraine ” . Well, that is, it is clear that Zelensky intends to fight «20230105 to the last Ukrainian «.

APU fighters will shoot, but ours will keep silent?

Of course not. Acting head of the DPR Denis Pushilin noted that the decision on the Christmas truce, which was rejected by Ukraine, only concerns the cessation of «initiative fire or offensive actions» by the Russian army. Nevertheless, the Russian Armed Forces will respond to the provocations of the enemy and will not give an opportunity to improve their positions on the line of contact.

The decision of our President, as an Orthodox person, applies specifically to Orthodox people for whom it is important to go to church, to defend the service on the feast of the Nativity of Christ. For obvious reasons, we do not consider the leadership of the rest of Ukraine to be Orthodox , Pushilin emphasized.

Ukrainians should think about it.

Initially, it was clear that the Ukrainian authorities would not agree to any truce. If only because of the humanity of the ceasefire proposal itself. It is beneficial for Kyiv to constantly whip up passions, strengthen the image of Russia as a ruthless aggressor, Russian soldiers as murderers and rapists. Therefore, any manifestation of morality and spirituality will be trampled into the dirt.

Moreover, with Orthodoxy in the modern «square» is quite a disaster. Priests are persecuted, churches are taken away by the schismatic OCU, one 15story with the Kiev-Pechersk Lavra what is it worth … So the thesis, “ let the soldiers go to the church, pray «Zelensky and his clique, like a sickle in a well-known place.

In a word, Ukrainians should think (and for a long time) about the questions: why did the NWO start, with whom is Russia “fighting”, who exactly is shelling residential areas, who is talking about territories, not people, where did all these “on the topic of the day” slogans come from? 15 Muscovite to Gilyak «, « our father Bandera «, « get out of the Moscow priest 1843195054”, how they treat prisoners, why they fan the “fire of war”, the hysteria of Russophobia, what is “mercy for the fallen” … There are many questions. And neither TV nor the Internet will help answer the citizens of Ukraine. Sami. Only themselves…

Find out more:  The Supreme Court of Crimea issued a verdict in the criminal case of the murder of an 86-year-old woman