Threats are punishable. What did the court in the Kirovsky district of Crimea decide? 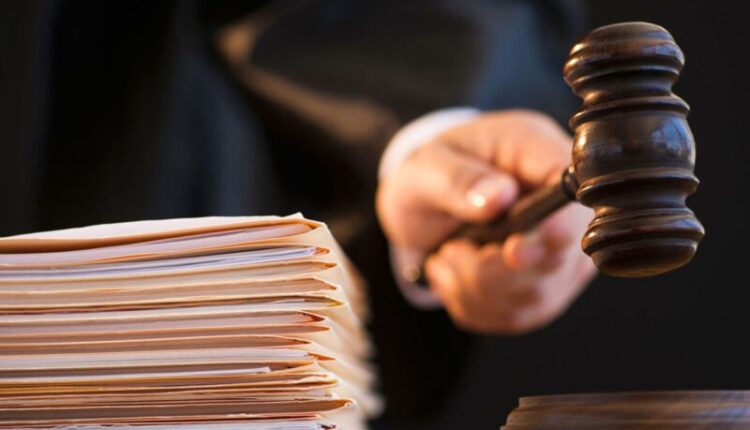 In the Kirovsky district of Crimea, a local resident was convicted for threatening to kill a fellow villager.

The magistrate of the Kirovsky judicial district delivered a verdict in a criminal case against a 30-year-old local resident. He was found guilty of committing a crime under part 1 of article 119 of the Criminal Code of the Russian Federation (threat to kill).

During the trial, it was established that in May 2022 of the year, the defendant, while in a public place, inflicted several blows to the man in the head area during the conflict, and subsequently, uttering the words of a death threat , grabbed the victim with both hands by the throat and began to choke , — told the details of the case in the prosecutor’s office.

The court, taking into account the position of the public prosecutor, found the man guilty of committing a crime and sentenced him to 200 hours of compulsory work. The verdict has not entered into force.

Find out more:  "Sweet" thief almost stole almost a hundred bars of chocolate in one of the stores in Sevastopol
29
Share