Tourist flow to Russian resorts increased by 2.5 times in October 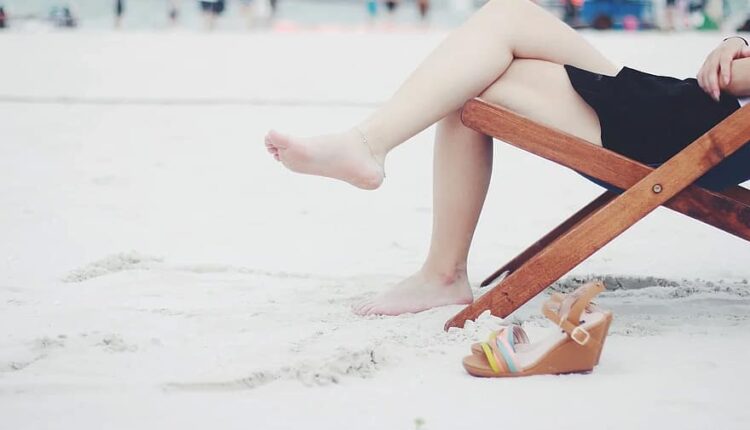 In October, the tourist flow to Russian resorts grew 2.5 times compared to the same period last year. This is reported by experts of the Russian service for booking hotels and apartments .

Of the top ten popular holiday destinations, bookings to Kazan increased the most in October (in 12 times), Kaliningrad (in 16 times), Moscow (in times), Kislovodsk (in 16 times), St. Petersburg (at 16 times), ― told Tvil.

According to the service for booking accommodation in cities such as Makhachkala and Minsk, which tourists used to choose only “on request”, this year demand has grown by 100 once.

Due to the closed borders of many Western countries, Russians are 4 times more likely to make short car trips around the country, according to Tvil. The Russians go out for three days not only to St. Petersburg and the cities of the Golden Ring of Russia, but also to Sochi, Anapa, Voronezh, Nizhny Novgorod, Pskov, Rostov-on-Don, Kazan, Volgograd.

We also see among the trends of the year that more and more tourists are booking holidays in the mountainous regions of Russia, such as Krasnaya Polyana, Dombay, Dagestan, North Ossetia, Adygea and others. People have begun to appreciate independent tourism and camping in mountain gorges, nature reserves and national parks , commented in the Tvil service.

The head of Rostourism, Zarina Doguzova, at a meeting of the State Duma committees on control and tourism, announced that in 19 regions of Russia this year will build more prefabricated accommodation facilities that will accommodate 2.5 thousand rooms. Tvil experts also noticed the trend of increasing modular hotels. According to them, since the beginning of the year, the demand for such prefabricated objects has grown markedly in the Crimea, Krasnodar Territory and Karelia.

Data provided on the basis of hotel and apartment bookings on Tvil.ru by tourists in October 332 of the year.

Find out more:  "Wave" of mobilization ends in Crimea
6
Share

Covid-19 in Crimea: 382 cases of new coronavirus infection per day