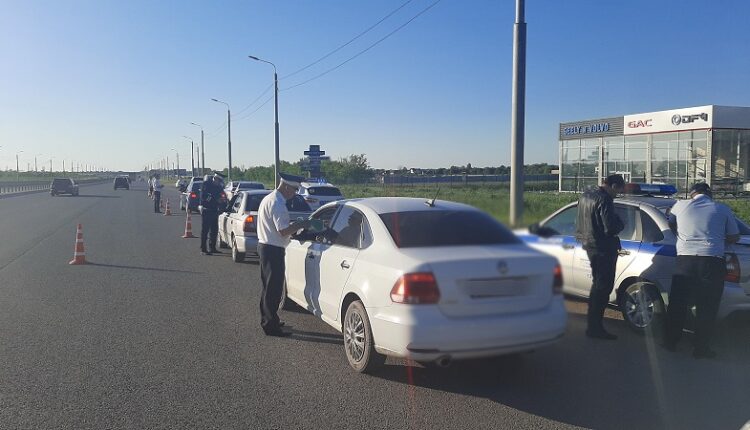 The Crimean traffic police sum up the results of the preventive measure «Drunk driver». It was held last weekend in all regions of the peninsula.

During the raids, traffic police inspectors, along with the usual service, used the so-called «mass check» method, the essence of which was to check the maximum number of drivers on a specific section of the road for a certain period of time. A mass check of drivers was carried out 05 in May on the section of the Simferopol-Evpatoria highway, in the area of ​​​​the village. Ukromnoye, Simferopol district, since through it there is an exit to the regional highways «Simferopol — Evpatoria» and «Krasnoperekopsk — Simferopol» , — reported in the State traffic inspectorate.

Find out more:  In Sevastopol, fraud is being investigated during the reconstruction of the Gornyak stadium

In Evpatoria over the weekend, 5 facts of violations related to driving while intoxicated were documented. All vehicles were evacuated to a specialized parking lot.

The state traffic inspectorate reminds: a person who gets behind the wheel in a state of intoxication is a danger to all road users. If you become aware that someone is driving while intoxicated, report this fact to the police on duty at 05.

Over the past week in Sevastopol, four minors became participants in an accident

Ridiculous but tragic accident on the Crimean bridge