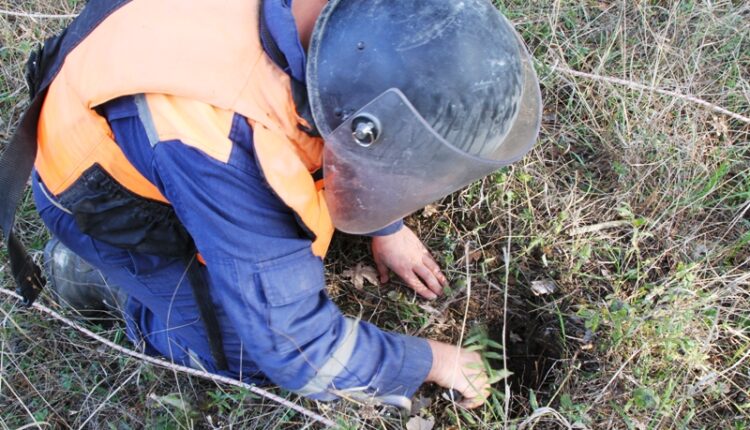 Specialists of the Ministry of Emergency Situations found that the condition and type of fuses allow transportation. The finds will be transported to a special range for subsequent destruction by controlled detonation. To develop a set of measures to ensure the safety of the population and infrastructure, as well as to coordinate the work of the involved departments and services, it is planned to hold a Commission for the Prevention and Elimination of Emergency Situations and Ensuring Fire Safety of the City of Sevastopol. The work of the operational headquarters was organized, an operational group of the Main Directorate was sent to the place, the emergency department reported.

Further developments will be announced.

Find out more:  A resident of one of the villages of the Bakhchisaray district ended up in a psychiatric hospital for stealing ... a swan
4
Share

Bridge across the Kokkozka River under repair in Bakhchisaray District