Ukrainian spy arrested in Sevastopol back in 2016 given 19.5 years in prison 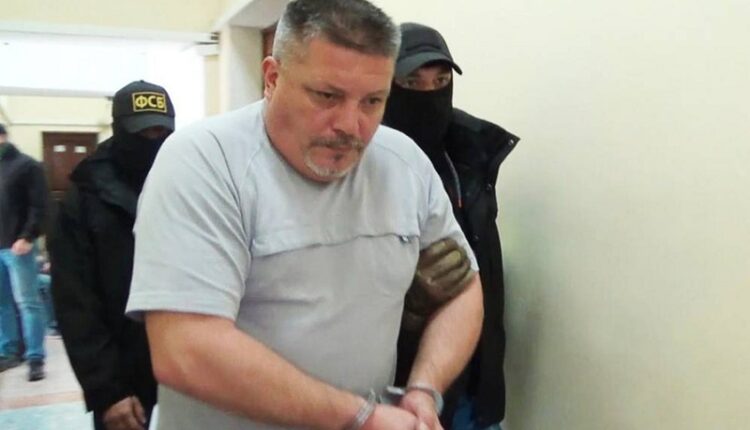 The FSB revealed the details of the exposure of a high-ranking Ukrainian illegal intelligence agent in Sevastopol. It is reported that the court decision has already entered into force. Colonel of the Main Intelligence Directorate of the Ministry of Defense of Ukraine received 19 years and 6 years in a strict regime colony.

The verdict of the Southern District Military Court against the colonel of illegal intelligence of the Main Intelligence Directorate of the Ministry of Defense of Ukraine (GUR MOU) Shtyblikov D.A. years and 6 months of imprisonment and serving a term in a strict regime correctional colony in conjunction with the Sevastopol city court sentenced to him in 2017 year in the form of 5 years in a strict regime colony for preparing a series of explosions at civilian infrastructure facilities in Crimea and the Black Sea Fleet, the FSB’s DSP said in a statement.

In the 2014 year after Crimea became part of Russia, Shtyblikov, on the instructions of Ukrainian intelligence, remained on the peninsula and received Russian citizenship. It is noted that, having settled in a civilian position in one of the military units of the Black Sea Fleet, he passed secret information about the activities of military units in Crimea to Kyiv. The release emphasizes that espionage activities were stopped in a timely manner.

Dmitry Shtyblikov (and another group of spies-saboteurs) was arrested in Sevastopol in November 2016 of the year. In the 2017 year, he received five years in prison in a strict regime colony for sabotage activities.

Find out more:  Threatened his wife - answer according to the article of the Criminal Code. Case in Sevastopol
Share

A hectare of dry vegetation burned out near Simferopol

In Crimea, opened a criminal case for illegal hunting