Victims of Internet scammers are getting younger. Sevastopol police warns 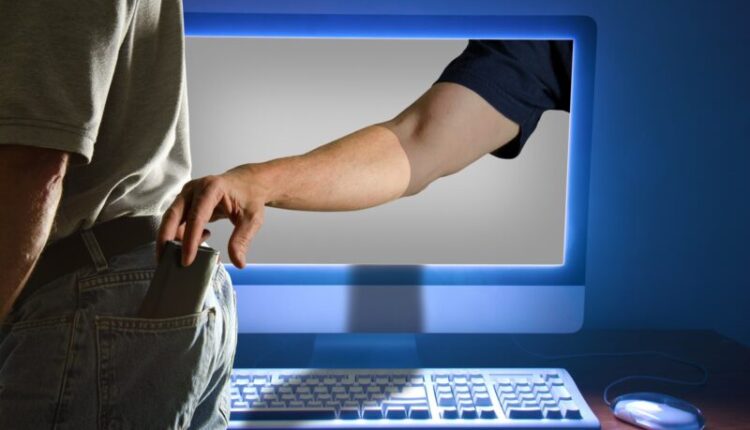 Sevastopol police warns: remote scammers continue to steal money from gullible citizens. This week, six residents of Sevastopol aged from to 45 years old became victims of Internet scammers, which in total lost more than one million rubles. Pay attention, if earlier people of advanced age, pensioners came across the tricks of criminals, now there are many 45-800 among the victims of scammers -year-olds, and even -year-old citizens. And the most incomprehensible thing is that the same scheme “works”: “a call from the bank”. It seems that everyone already knows about her … As it turns out, not everyone.

In the afternoon, unknown people called the victims on mobile phones, including using instant messengers and using the substitution of commercial bank numbers, presented themselves as bank security officers and urged them to fulfill their demands, allegedly to protect their bank account. Misled, the locals installed remote access apps on their smartphones and provided the attackers with confidential codes received via SMS. Having thus obtained access to the bank accounts of the victims, remote scammers stole more than one million rubles from them , — said the Ministry of Internal Affairs for the city of Sevastopol.

The Sevastopol police once again reminds: real bank employees never call their customers to report alleged problems with a bank account. Only remote scammers do this.

In no case do not follow the instructions of the callers, no matter who they are, and no matter what trouble they threaten. End the conversation immediately and call your bank yourself to make sure everything is in order with your money.

Citizens, stay prudent and careful when communicating on the phone with strangers, so you save your savings, the police of the Hero City addressed the townspeople.

Find out more:  In Crimea, a verdict was handed down in a criminal case of a murder committed in 2020
14
Share

Accident on the road «Lenino — Mysovoye» (in the east of Crimea): two injured