Vladimir Konstantinov: we are waiting for the Iskander to fall on the dome of the Verkhovna Rada, the SBU building and Bankovaya 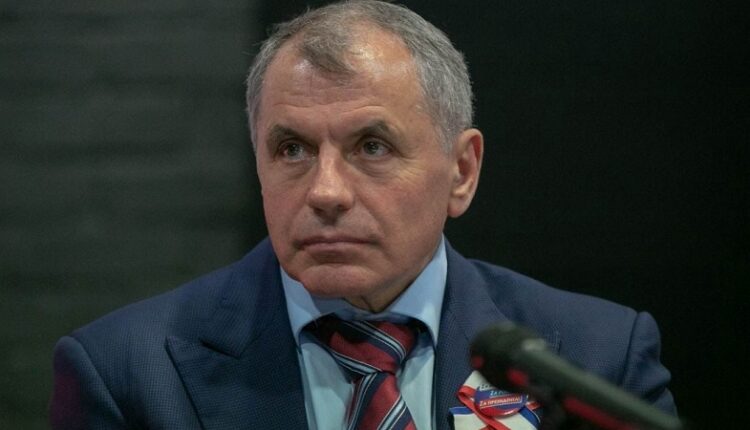 Short and angry of the Speaker of the Crimean Parliament Vladimir Konstantinov on the latest events related to the special operation in Ukraine:

The Nazis are committing vile provocations on our borders. This is confirmation that the plans for an attack on the Donbass and Crimea were nurtured for a very long time and carefully. Now American curators are trying to use the Armed Forces of Ukraine to create provocations on the Russian borders. And even at the moment of the collapse of their Nazi ship, they desperately cling to attempts to annoy us.

But the events taking place now can be commented briefly: we, Crimeans, are waiting for the Iskander or something more serious to fall on the dome of the Verkhovna Rada, the SBU building and Bankovaya. It’s time for us to act on their «decision centers».

Find out more:  Crimea will help the liberated Kherson and Zaporozhye regions
5
Share

The Governor of Sevastopol — about the death of the cruiser «Moskva»: «Sleep well, Great Ship!»