Vladimir Putin said that about 50,000 mobilized people are now taking part in hostilities 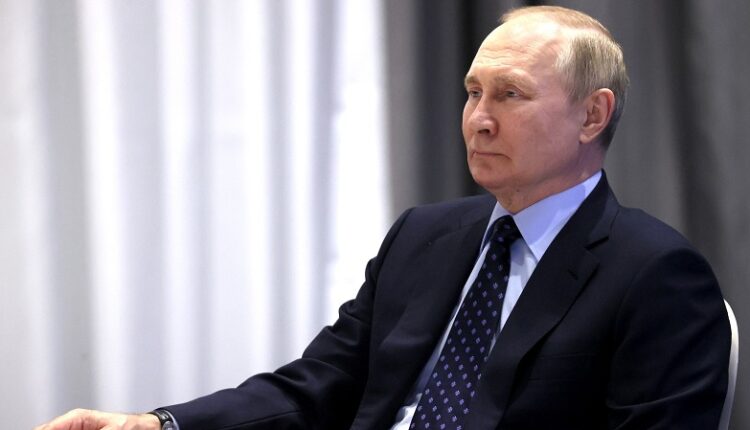 About 80 thousands of mobilized people are now in the zone of the special operation, of which about 50 thousand people are taking part in hostilities. This was announced by Russian President Vladimir Putin on Monday at a meeting with the Governor of the Tver Region Igor Rudenya during a trip to the region.

We now have thousands 50 people in combat units. The rest do not yet take part in hostilities. But it is located up to 80 thousand in the zone of the NWO. The rest are all at the training grounds , Putin said.

The head of state also drew attention to his support of the mobilized.

I will also definitely meet with people, I will talk about this in order to hear them, in order to have feedback , Vladimir Putin promised.

Find out more:  In Tauride Chersonesos, the quiz "Chersonese agony" is announced. When?
Share

Covid-19 in Crimea: 20 cases of new coronavirus infection per day