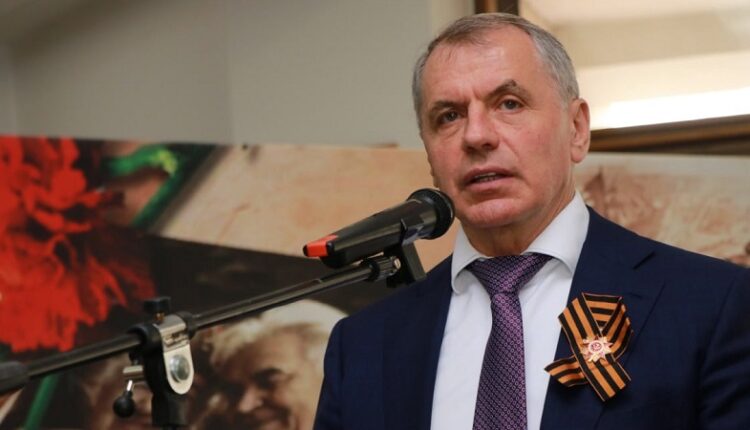 Speaker of the Crimean Parliament Volodymyr Konstantinov outlined his vision for the future of the territories of Ukraine for the SolovyovLive channel.

It is important to understand that today Ukrainian statehood in its Nazi form, in which it has existed for the past eight years, does not exist. This must be realized by the people living there.

They will have to build a new state system in which the opinion of the people will be decisive. People must decide whether they want to be part of an entity or declare independence. Ukraine no longer has Donetsk, Lugansk, Crimea… And if there is no Kherson or Zaporozhye, little will change, — said Vladimir Konstantinov.

Find out more:  Mourning events dedicated to the Day of Remembrance of the Victims of Deportation were held in Crimea
2
Share

Nearly 4,000 refugees from Ukraine, as well as from the republics of Donbass, live in Crimea