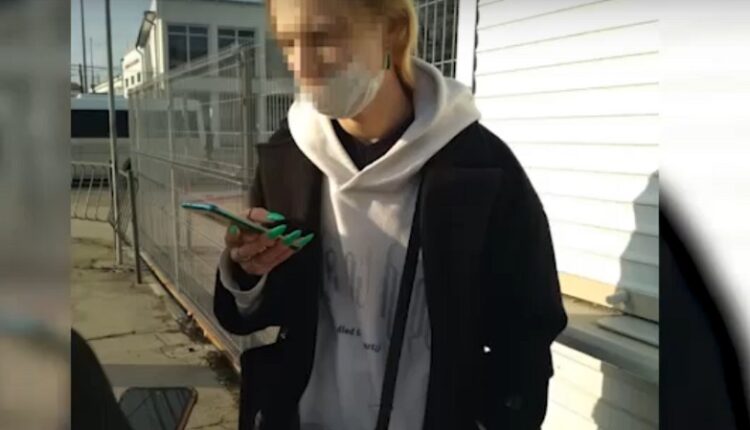 Over the past 24 hours, policemen in Crimea revealed four facts of demonstration of posters, the content of which discredited the use of the Armed Forces of the Russian Federation.

Such offenses were detected and suppressed in Yalta by police officers together with the Federal Security Service of Russia for the Republic of Crimea and the city of Sevastopol. Similar facts were recorded by the police in Simferopol and Feodosiya.

The press service of the Ministry of Internal Affairs for the Republic of Crimea reminds:

This article was introduced by the Federal Law into the Code of the Russian Federation on Administrative Offenses on March 4 of the current year and provides for an administrative fine in the amount of 100 as the maximum penalty for citizens rubles.

Find out more:  No statute of limitations. Murderer to be tried in Crimea for crimes committed in 1996
51
Share

A militant from the «Crimean Tatar battalion» was detained in Crimea