Win not by numbers, but by skill. The Ministry of Defense of the Russian Federation — about the heroes of the Great Patriotic War and the special operation in Ukraine 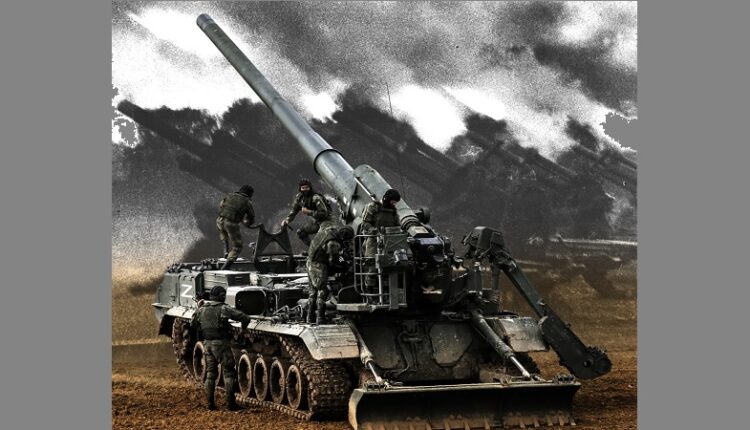 And again, interesting historical parallels from the Ministry of Defense of the Russian Federation. These facts are not even about the fact that the history of military heroism is sometimes repeated, but also about the continuity of glorious military traditions. Including those who teach to win not by numbers, but by skill.

During a special military operation, Corporal Azamat Sarbasov, showing courage and professionalism, confidently destroyed the enemy. In only one battle, having taken an advantageous firing position, he eliminated a grenade launcher with aimed fire, and also managed to destroy 10 Ukrainian nationalists. During the battle, Azamat carried two wounded colleagues out of the fire and provided them with first aid.

In the 1941 year, during fierce battles in the Kiev direction, courage, courage and professionalism were demonstrated by the foreman of the commandant’s platoon 10 of the motorized rifle regiment Skorodumov. During only one clash, he, masterfully owning a rifle and using grenades, destroyed 30 the Nazis.

Find out more:  Rescuers who pulled children from a flooded bridge on the Salgir River were awarded in Simferopol
7
Share