A Crimean tried to swim across the North Crimean Canal. The attempt ended in tragedy. 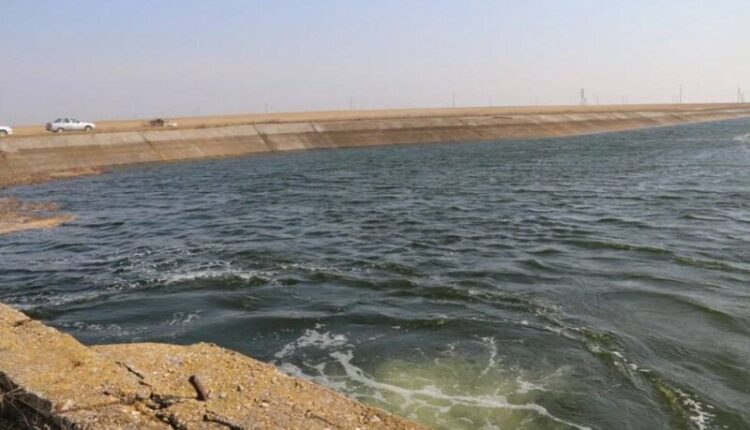 In the Krasnoperekopsky district, a man died while trying to swim across the North Crimean Canal. This was reported by . It is noted that the tragedy occurred in the village of Tankovoye. The deceased was 41 a year old.

In the village of Tankovoe, a 41-year-old man drowned while trying to swim across the North Crimean Canal. Law enforcement officials found that the man was intoxicated. The body was sent for medical examination , the message says.

There is no official information about the incident on the water. In the of the Main Directorate of the Ministry of Emergency Situations of Russia for 30 May this case is not reflected.

Find out more:  August 3-7 in Crimea: the first tour of the Mikhailovsky Theater
13
Share