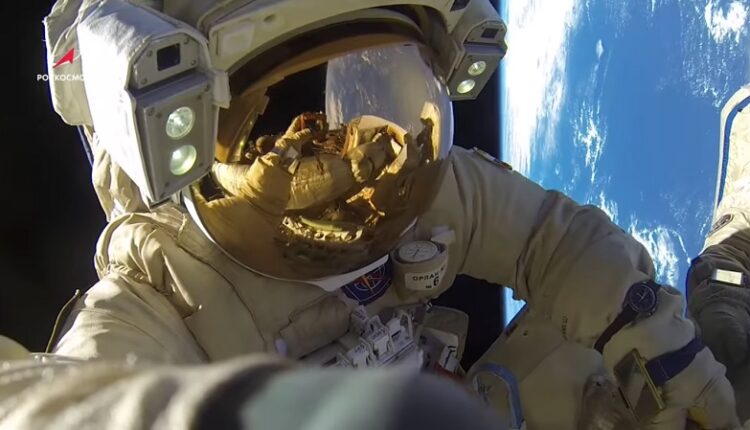 Hero of Russia, pilot-cosmonaut, native of Balaklava Anton Shkaplerov is going to celebrate Epiphany with an unusual «bathing» — a spacewalk. He announced this in his blog.

Friends, this year promises to be rich in space events both on Earth and here, aboard the International Space Station. Since in the 2021-th Russian segment of the ISS, two modules were replenished at once — #Science

and #Berth, then in the 2022th we have to integrate them into the station. This will require several spacewalks. And the first of them is already planned for January. In the new issue of the video blog, together with Petr Dubrov, we talk about the goals and objectives of the upcoming extravehicular activities , Anton Shkaplerov noted.

Of course, someone will find a deliberate parallel between Epiphany bathing in an ice hole or icy sea, river water and spacewalks, a kind of “diving” into the freezing darkness of infinitely black space … But after all, here, on Earth, we have a holiday after a holiday, and there, in space, on board the ISS — daily work … Do you remember how Baron Munchausen is doing, what is on our schedule for today? Feat.

Find out more:  May 28 is the day of Pachomius-bokreya. "Pahom came - it smelled of warmth"
41
Share