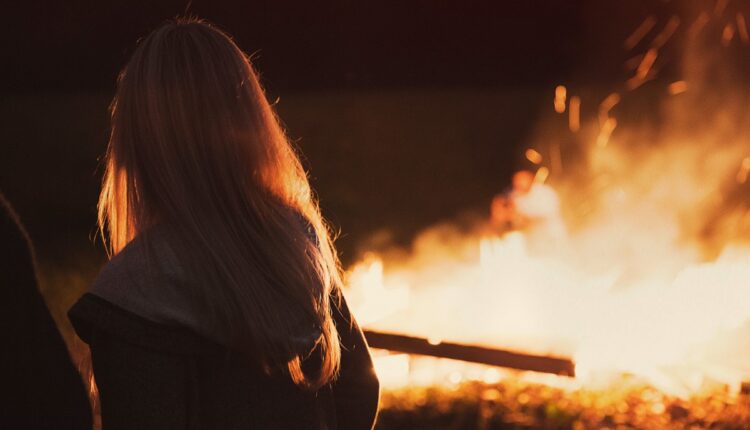 The church now honors Saint Savvaty and Zosima. In the people they were considered the patrons of bees. On this day, the queen bee was placed in a hive so that the swarm would not scatter.

They said: “I take a bee, put it in a beehive. It is not I who imprison you, but the horn-footed Moon, the white stars and the red Sun, imprison you. They imprison you and tame you ”.

By the way, our ancestors believed that a bee would never sting a kind person. There is a beautiful legend about these amazing insects:

30 In April, the peasants carried the hive to the apiary.

And from 30 April to May 1, one of the most significant pagan holidays, Beltane, is celebrated. This is the celebration of the beginning of the blossoming spring.

The holiday is also dedicated to the day of memory of the Roman Catholic Church of St. Walpurgis — Walburga of Heidenheim. She was born in 710 in the family of King Richard of West Saxony. At the age of eleven, the girl moved to live in a monastery. Once the ship on which Walpurgis was was caught in a storm. The girl fell to her knees and began to pray frantically. Soon the wind died down and the sea calmed down. After this incident, Walpurgis began to be revered as the patroness of sailors.

And! They say that on Walpurgis Night on Bald Mountain all evil spirits gather to carry out their various magical plans.
Find out more:  Mourning events dedicated to the Day of Remembrance of the Victims of Deportation were held in Crimea
2
Share