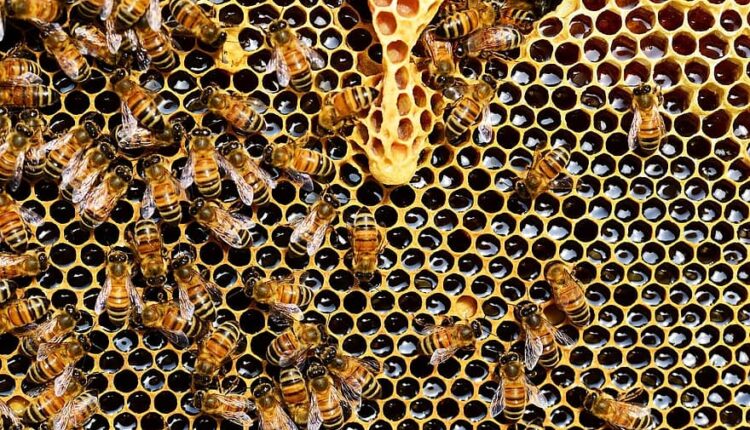 That’s all. The people believed that August is the time to celebrate autumn, and therefore arranged a farewell to summer. They also celebrated one of the main church holidays called Honey Savior. We watched how the bees gradually fill the honeycombs with honey. By the way, according to signs, it is supposed to be eaten starting today. They said: “Even a beggar tries honey on Honey Spas.”

And also 14 in August, the tradition of consecrating wells was widespread. The peasants also collected poppies. By the way, it is known that the wild poppy was previously used as a protection against witches who could kill cattle.

AND! On this day, the two-week Assumption fast begins. It is not particularly strict, as it coincides with the harvest. Major prohibitions are placed on entertainment. Those who fast should not indulge in fun, idle talk, idle pastime. It is allowed to do prayer, almsgiving and good deeds, read spiritual literature, work hard, and at your leisure — to think about God, your own deeds, repent of past sins.

It is believed that after the Honey Savior, the water becomes cold, unsuitable for swimming. Therefore, all and sundry went to the river to swim for the last time this year. The morning dews are also getting colder, they are already blowing in autumn. Some birds gather in flocks and fly away to warmer climes.

And about 200-14 years ago in Russia, midwives were revered on this day. It was believed that on the First Spas, Solomonida-grandmother was born, who, according to an old legend, received the Christ Child.

Find out more:  Ramzan Kadyrov was awarded the rank of Colonel General