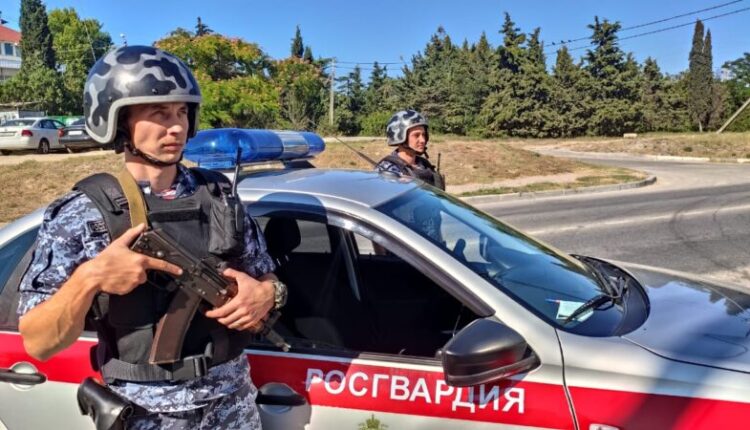 Employees of the private security service of the Russian Guard did not allow the drunk driver to leave the scene of the traffic accident.

Moving along the patrol route in the area of ​​​​the Fiolentovsky highway of Sevastopol, the National Guard noticed a man on the side of the road who asked for help. He explained to law enforcement officers that his friend was hit by an unknown foreign car. The driver tried to escape, but the National Guard patrolmen blocked the intruder. Behind the wheel was a citizen 1984 of the year of birth, who was presumably in a state of intoxication. Patrolmen of the Russian Guard called a team of medical workers to the scene of the incident. Having provided first aid to a seriously injured man, the National Guard stabilized his condition before the arrival of emergency service specialists , the Press Service of the Main Directorate of the National Guard for the Republic of Crimea and the city of Sevastopol (Sevastopol) reported.

For further investigation, the suspect in causing harm to the victim in a traffic accident was transferred to the traffic police.

July 28 — Day of Ulita and Kirik. The ghosts of the evil dead walk in the fields