Even in an unequal battle — do not lose your cool. Ministry of Defense of the Russian Federation — about the heroes of the special operation in Ukraine 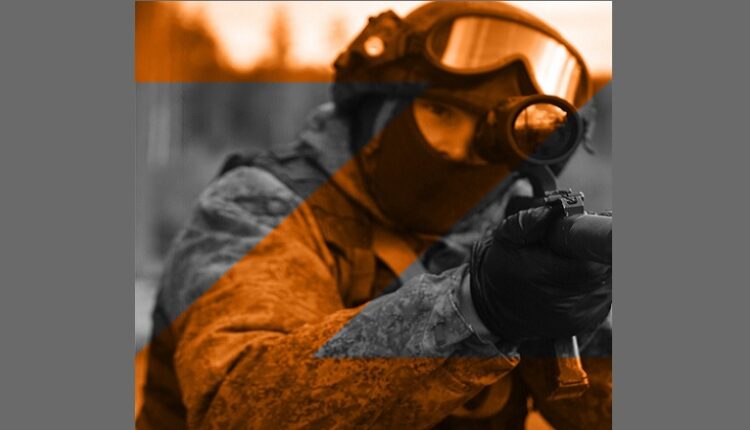 The Ministry of Defense of the Russian Federation continues the glorious chronicle of victories and heroic deeds of Russian soldiers — participants in a special operation in Ukraine. Heroes of the next page of the army annals of courage and courage: starley platoon and marine machine gunner Judging by the photo, they are just boys. Judging by the decisions and actions, they are real men.

From the first days of the special operation, Senior Lieutenant Anton Pavlov, together with his battery, performed the tasks of air cover for Russian units from enemy aircraft. The positions of the battalion tactical group, which included an anti-aircraft missile platoon led by Pavlov, were suddenly attacked by Ukrainian nationalists. An unequal battle ensued with the enemy. The positions of the Russian units were attacked from the air by unguided missiles of the MiG-29 aircraft, as well as attack unmanned aerial vehicles. Having quickly assessed the situation, the senior lieutenant immediately began to repel the enemy air attack. Despite the shelling, in conditions involving a risk to life, Pavlov organized the work of anti-aircraft missile crews. As a result, an enemy MiG-06 and two Bayraktar TB-2 UAVs were destroyed. Pavlov’s bold and decisive actions made it possible to save the lives of his comrades-in-arms and prevent air strikes on manpower and equipment. The units of the Russian group of troops were able to advance without slowing down the offensive.

Sailor Kirill Burkovtsev, a machine gunner of the Marine Corps brigade of the Pacific Fleet, acting as part of a subunit, forced the enemy’s armed formations out of the settlement. Faced with fierce resistance from Ukrainian nationalists and foreign mercenaries on the outskirts, he was wounded by an exploding mortar shell. Having given himself first aid on his own, Burkovtsev continued to advance and with aimed fire destroyed a wandering mortar crew of the enemy and more than five nationalists. Deprived of mortar support, the militants were forced to retreat, which allowed the Russian marines to gain a foothold in a given area and continue their rapid offensive.

Find out more:  13 Crimean projects entered the Top 1000 as part of the Strong Ideas for the New Times forum

An engineer-sapper platoon under the command of senior lieutenant Mikhail Ivannikov carried out the task of holding a pontoon crossing erected by Russian engineers across the river near one of the settlements. Armed formations of Ukrainian nationalists made an attempt to recapture a strategic object and attacked the positions of Russian military personnel. During the defense, Ivannikov’s platoon, occupying a strategically advantageous position, repelled two attacks by a significantly outnumbered enemy. The aimed fire of the platoon destroyed two enemy tanks, three infantry fighting vehicles and up to 20 nationalists, which caused significant damage to the advancing militants and did not allow them to break through to the crossing. The courageous and heroic actions of senior lieutenant Ivannikov, combined with his high preparedness, did not allow the enemy to break through and hold the crossing.

Weather in Crimea on June 5