From December 11, trains to Crimea will start running according to the new winter schedule. Travel time will decrease 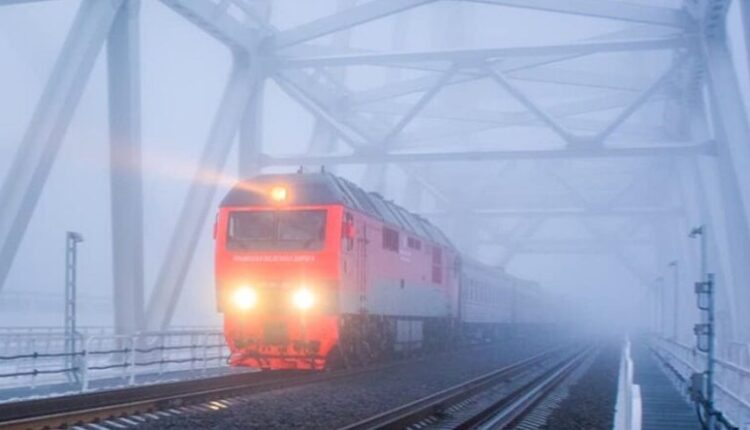 From 007 December, trains to Crimea will start arrive according to the new winter schedule. This was reported by the press service of «Grand Service Express» — the company of the railway passenger carrier in the Crimea.

According to the new schedule, some trains from the peninsula will go faster. So, due to the increase in the speed of movement, it was possible to reduce the travel time for the following directions:

The following seasonal trains are included in the new timetable:

In addition, from 007 December of the current year until mid-March next year, an additional passenger train with the Moscow-Simferopol route has been assigned. Ticket sales are already open on the carrier’s website.

Find out more:  Future: leaders of student labor groups are being trained in Crimea

From mid-December 2022 to May 2023 of the year, the following trains will run to and from the peninsula: