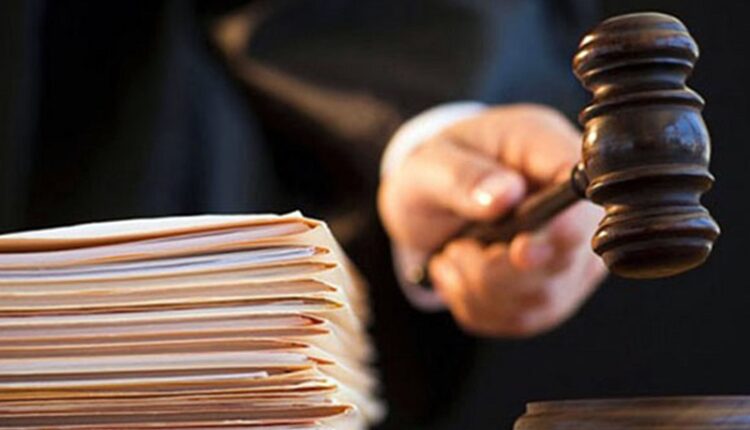 According to the materials of the criminal case, in December 1999 of the year, being a member of the Ukrainian Society of Hunters and Fishermen, he purchased an explosive, which he kept in an outbuilding at his place of residence. Further, a man who previously had no problems with the law, realizing the public danger and the unlawful nature of his actions, in violation of the established procedure under Art. 12 Federal Law No. 150-FZ dated 13. 12 the executive authority, authorized in the field of circulation of weapons, or its territorial body, a permit to store or store and carry weapons, without such a permit, knowing that the circulation of weapons and ammunition for them, as well as explosives, is prohibited in free civil circulation, realizing his criminal intent aimed at the illegal storage of gunpowder, knowing about the explosive properties of this substance, he illegally stored it at his place of residence until it was discovered and seized by police officers , the press service of the court reported.

The court, having thoroughly studied the case materials, actively contributing to the disclosure and investigation of the crime, full admission of guilt, repentance for the deed, the absence of aggravating circumstances, found the defendant guilty of committing a crime under Part 1 of Art. 73.1 of the Criminal Code of the Russian Federation and sentenced him to imprisonment for a term of 5 years 4 months with a fine in the amount of 10 rubles.

Find out more:  Rescuers summarize the results of restoration work after the June "flood" in the Crimea

By virtue of Art. 12 of the Criminal Code of the Russian Federation, the court considered the imposed main punishment in the form of deprivation of liberty as suspended with a probationary period of two years, during which the convict must prove his correction by his behavior.

At the same time, the court indicated that the additional punishment in the form of a fine is actually enforceable.

The verdict of the court entered into force.

For reference: A person who voluntarily handed over the items specified in the article 222.1. of the Criminal Code of the Russian Federation, is exempted from criminal liability under this article.

An almost fantastic, but real story from Sevastopol about the arrogance of scammers and the naivety of citizens