In Crimea, they promise free land to ALL participants in the special operation. Mobilized too. 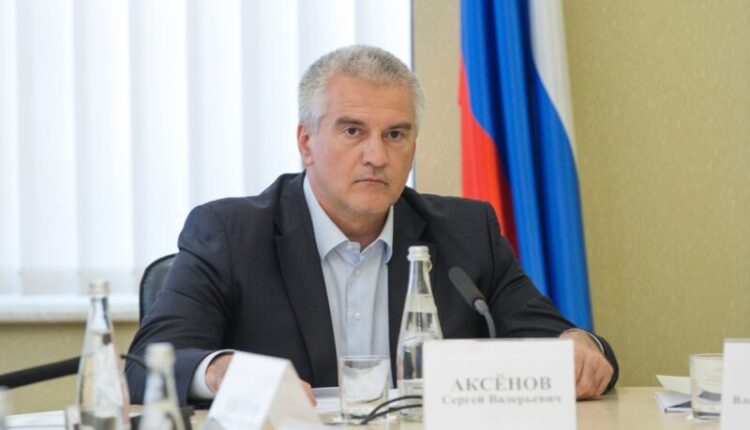 In Crimea, land plots will be allocated to all local residents participating in a military special operation in Ukraine. Mobilized Crimeans — too. The head of the Republic of Crimea Sergey Aksyonov promised.

We are currently developing proposals regarding the provision of land plots to all Crimeans participating in a special operation, regardless of the time of conscription. The regional law will be preliminary considered in the State Council next week. I can’t say the form, but it will be about the same as we provided land plots to privileged categories of citizens , Aksyonov said.

According to him, it will be a «regional Crimean law.» We are sure that this promise will still require a lot of clarifications. Earlier it was reported about the legislative initiative of the Ministry of Defense of the Russian Federation on the allocation of land plots in the Crimea, Sevastopol and the Moscow region to the “most distinguished” participants in the special operation in Ukraine. Even before the announced partial mobilization, it was (in theory) about tens of thousands of sites. We venture to suggest that the heroes of the special operation will become many times more in the coming months. Plus, the Crimeans are mobilized and those who took or are taking part in the NWO right now. Probably, there are tens of thousands more… Will there be enough free land in Crimea for EVERYONE?

PS. We are, unambiguously, with both hands FOR such an initiative, but, I think, there will also be subsets, and clarifications, and new promises …

Find out more:  Zelensky signed a decree on non-recognition of new regions of Russia, at the same time he remembered Crimea