In Simferopol, a suspect in a deliberately false report was detained 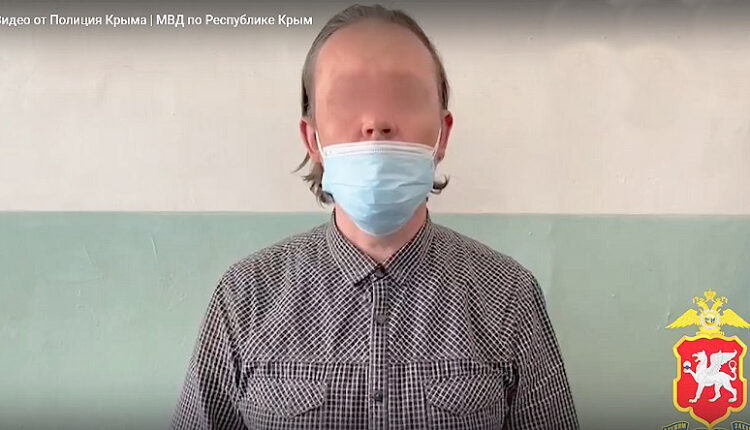 In Simferopol, the police detained a 38-year-old local resident. The man is suspected of deliberately false reporting.

It was established that the day before the man, being in a strong state of alcoholic intoxication, called from a mobile phone to the emergency line «103» and reported an alleged security threat. The paramedic for receiving calls from mobile ambulance teams of one of the city’s hospitals explained that she had received an alarm call.

As a result of operational activities, the police officers identified the identity and location of the intruder and detained him. A criminal case was initiated against the man on the grounds of a crime under Part 2 of Art. 207 of the Criminal Code of the Russian Federation (knowingly false report about an impending explosion, arson or other actions that create a danger of death of people, causing significant property damage or the onset of other socially dangerous consequences, committed out of hooligan motives, committed in in relation to social infrastructure facilities or causing major damage). The sanction of the article provides for a maximum punishment in the form of imprisonment for a term of three to five years , the press service of the Ministry of Internal Affairs for the Republic of Crimea reports.

The suspect has been placed in a temporary detention facility. As clarifies, the drunk «terrorist» reported on the «mining» of one of the hospitals of the Crimean capital. Now, of course, he has sobered up and repents.