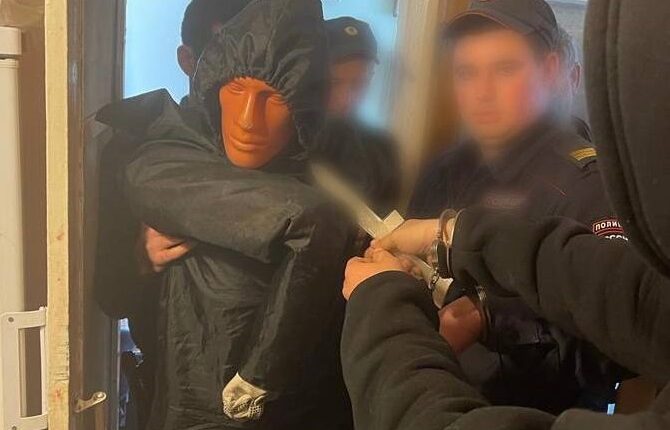 In the Bakhchisaray district, the prosecutor’s office approved the indictment in a criminal case against a local resident. He is charged with robbery.

According to investigators, the accused owed his acquaintances a large amount of money in connection with the systematic rates in sports lotteries. At the end of March 2022, under the pretext of returning previously borrowed funds, a man came home to his 13-year-old neighbor.

Being in the apartment of the victim, he demanded to transfer 1 million rubles to him, for which he was refused. After that, the man stabbed the elderly man’s neck with a knife brought with him in advance, causing a stab wound. Despite the wound, the victim was able to resist , — told the prosecutor’s office.

Having searched the premises, the accused found only 3,000 rubles in his wallet, with which the man fled the scene of the crime. The criminal case was sent to the Bakhchisaray District Court for consideration on the merits.

Photo: Prosecutor’s Office of the Republic of Crimea.

Find out more:  Accident in Simferopol: a mother with a child was shot down on a zebra
1
Share