In the Balaklava district, a wife accused her husband of immoral behavior. He grabbed the kitchen rolling pin 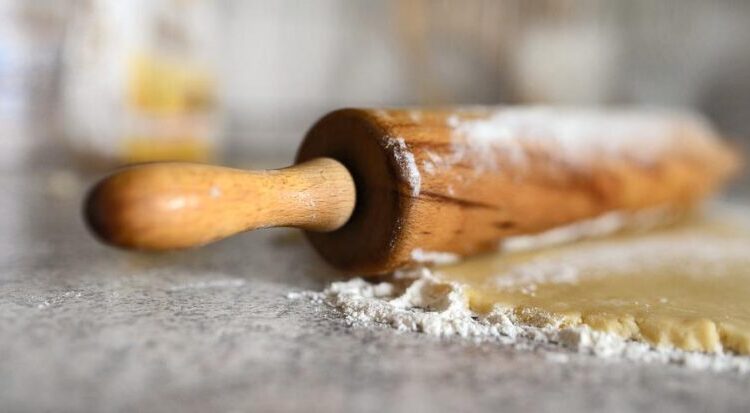 For illegal actions, a resident of one of the villages of the Balaklava district faces up to two years in prison.

It was established that in the morning the couple had a verbal skirmish. The cause of the domestic conflict was the abuse of alcohol by a man. During a quarrel, a 51-year-old local resident began to reproach her husband about his immoral behavior. Angry, he grabbed a kitchen rolling pin from the table and threatened the woman with violence. Seriously fearing for her life, she went to the police. The district police officer of the Ministry of Internal Affairs of Russia for the Balaklava district detained a 52-year-old suspect. The man admitted his guilt in committing a crime , — the details of the family squabbles were announced in the press service of the Russian Ministry of Internal Affairs in Sevastopol.

A criminal case was initiated against the detainee under Part 1 of Art. 119 of the Criminal Code of the Russian Federation «Threat of murder or infliction of grievous bodily harm»

Find out more:  In Alushta, officials who took bribes were punished: they were fired and will pay heavy fines
4
Share

In Crimea, a woman killed her husband. What did the court decide?