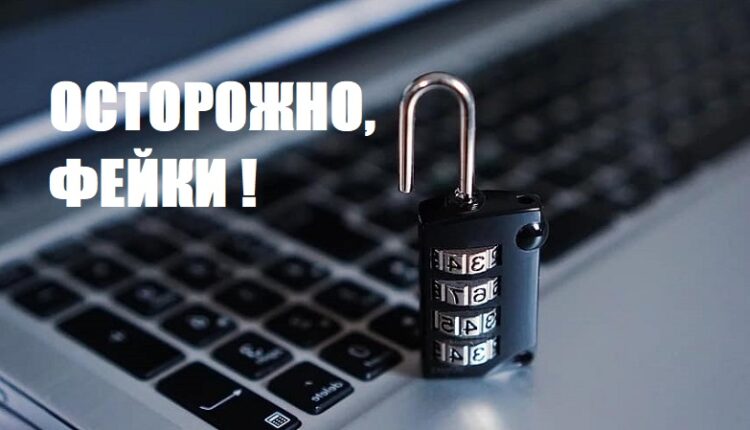 Another “portion” of fake news about Crimea, dispersed in the Telegram channels of the “square” and “Ukrainian segment” of social networks, is somehow connected with the incident in Novofedorovka. The «manuals» do not change, so the explosions at the airfield near Sakami become an «indirect cause» of certain «terrible» events on the peninsula.

“Fresh” fake: in Crimea, a shell fell on the car of vacationers. Exposes the «news» «War on fakes «. It turns out that this case occurred in the Far East near the beach in Boysman Bay, and not at all in the Crimea. Local media that the car of the Toyota Ractis brand has broken windows and a broken roof. There were no casualties as a result of the incident. There is indeed a military training ground not far from the scene of the incident, but the Primorye residents doubt that a shell really hit the car. The footage does not show the projectile itself, and if it had detonated, the damage would have been much more serious. In any case, this situation has nothing to do with Crimea or the special operation in Ukraine.

Previously, Ukrainian propaganda has already tried to speculate in Crimea, spreading disinformation on the net that after the incident in Novofedorivka, tourists began to leave the peninsula en masse. However, this information themselves tourists. However, the «news» about the mass departure of tourists from the Crimea surfaced all last week. Any traffic jam on the highways was presented as « a wild cluster of people fleeing from the Crimea «. The Ukrainian public did not care about the real reasons for the congestion. And they were different. First — repair work on the «Tavrida». Then — overturned near Kerch

On the other hand, what are the «real reasons»?! It is necessary to drive into the heads of the “pepper” Internet users that the “win” is just around the corner, any traffic jam will do. For example, on the Garden Ring in Moscow … sample 2016 of the year.

I wonder what kind of «chorus» will rise at the very end of August, when traditionally from the Crimea, in connection with the end of the vacation season and the upcoming start of the new academic year, cars with tanned vacationers really will be drawn …

Well, summer is still going on. And Ukrainian fake throwers do not see the traffic jam at the entrance to Crimea point-blank. But the truth is simple: tourists go to Crimea en masse. Just a quote and a photo from the publication :

A 2.5 km long traffic jam has gathered at the entrance to Crimea!

Find out more:  The Pentagon said that he had prepared the strikes of the Armed Forces of Ukraine in the Crimea

Underage kidnappers of a moped were detained in Yalta